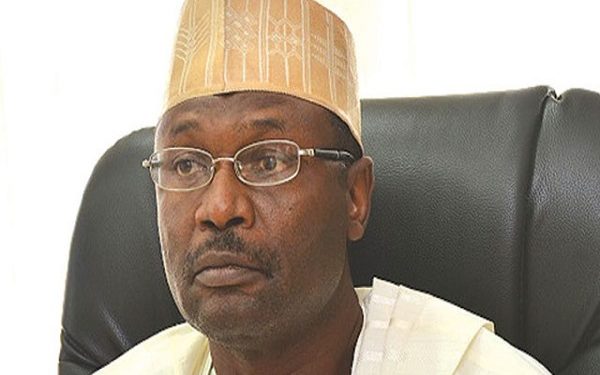 The Senate on Tuesday confirmed the appointment of Prof. Mahmood Yakubu, as Chairman of the Independent National Electoral Commission for the second term of five years.

The confirmation followed the consideration of the report of the Senate Committee on INEC, led by Senator Kabiru Gaya, which submitted its report at plenary and recommended Yakubu for confirmation.

The senators, who spoke before his confirmation, described him as highly qualified for the job.