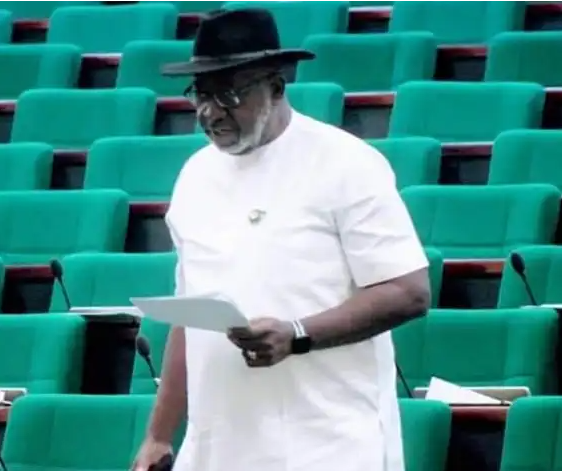 The lawmaker representing Egor/Ikpoba-Okha Federal Constituency of Edo State in the House of Representatives, Hon. Jude Ise-Idehen, is dead.

The spokesman of the Green Chamber, Hon. Benjamin Kalu made this known in a chat with newsmen on Friday afternoon in Abuja. 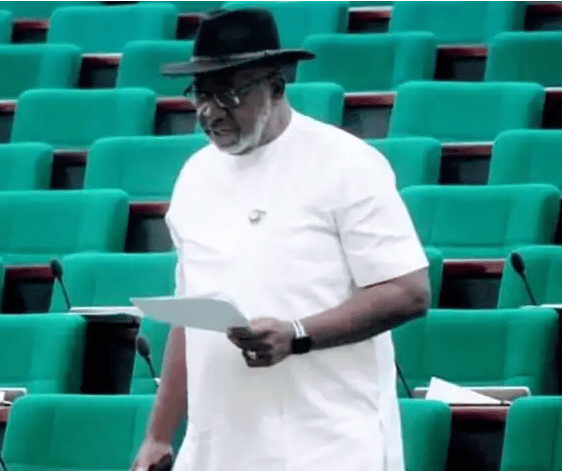 The lawmaker disclosed that Ise-Idehen died on Friday morning, stating that the cause of the death was not yet known to the House.

Kalu said he was still speaking with the Leadership of the House on the matter and would issue an official statement later.

This online medium learnt that the lawmaker reportedly died from an undisclosed ailment. He is a member of the Peoples Democratic Party (PDP) and a former member of the Edo State House of Assembly.