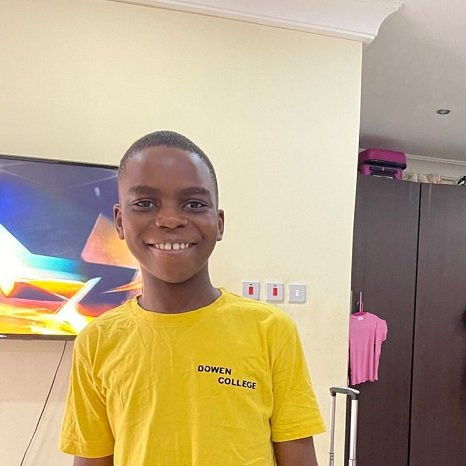 The Lagos Police command has arrested three students of the Dowen College, Lekki Lagos over their alleged involvement in the death of Sylvester Oromoni junior, a 12-year-old student of the college.

According to a report by Channels Television, Odumosu said three of the five students mentioned by Sylvester before he died are already in custody and cooperating with the police in their findings.

Although Odumosu did not give the identities of those in custody he insisted that they are key suspects.

The police boss explained that the Command is set to go for the post mortem of the body in Delta state to ascertain the cause of death.

He assured that police authorities in both Lagos and Delta State are keenly interested in the outcome of the investigation to unravel the mystery behind Sylvester’s death.