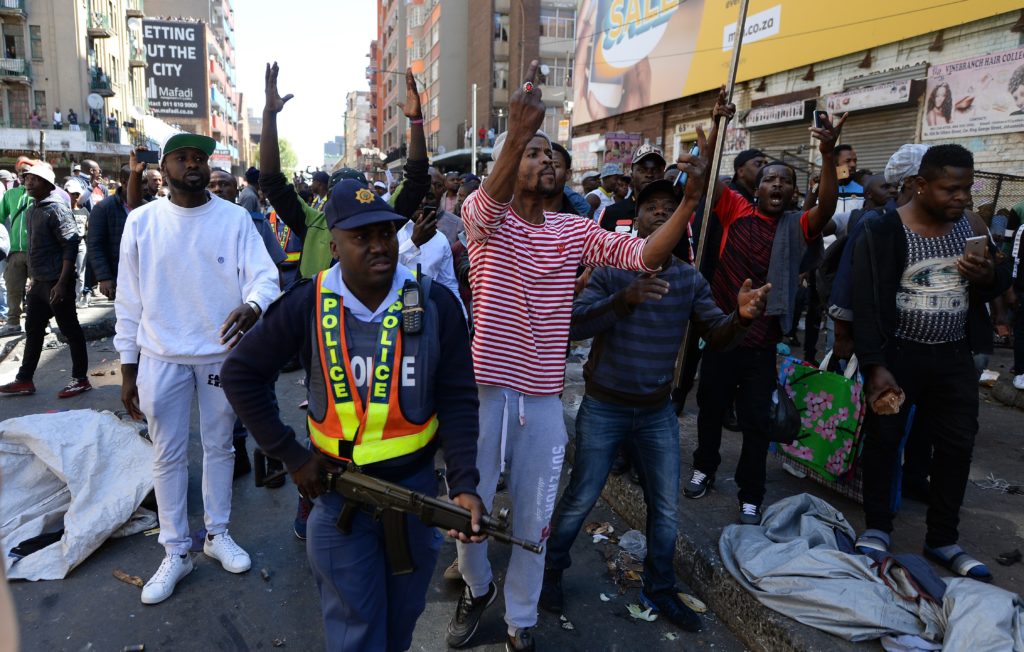 There’s palpable tension in Bauchi over an alleged blasphemy by one Mrs Roda Jatau, who was said to have shared a video in a WhatsApp group in which a convert ‘insulted’ the Prophet of Islam.

According to a source, Mrs Jatau works with the Bauchi State Primary Health Care and is originally from Gombe, but married in Warji local government area.

Reports from the area indicated that Muslim youths mounted a search for the lady immediately after Jummaat prayers, but could not find her because she had been whisked away to safety.

It was gathered that a number of Christians including a Pastor of ECWA church were said to have been injured.
However, a Christian Association of Nigeria (CAN) leader in the state said he has informed the Commissioner of Police and the Senior Special Assistant to Governor Bala Mohammed of the development.

He also called on the Christian community in the state not to allow the situation to degenerate, even though they have to protect themselves from the attackers.
The police is yet to issue a statement as at the time of filing this report.

This is coming few days after Deborah Samuel, a student of Shehu Shagari College of Education, Sokoto, was lynched and set ablaze by her colleagues over alleged blasphemy.