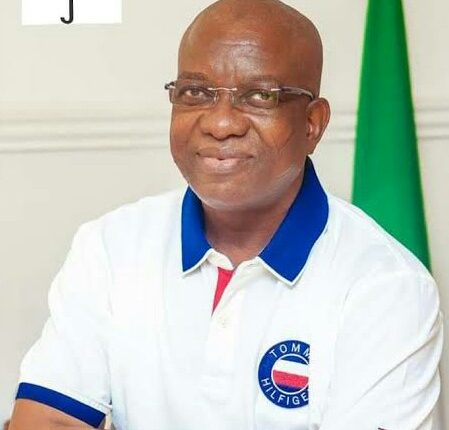 The lawmakers of the Oyo State House of Assembly have impeached Engr. Rauf Olaniyan, the Deputy Governor to Governor Seyi Makinde.

According to reports, all the lawmakers except for Hon. Ayawo Oyebunmi who is from his constituency, assented the impeachment process.

This is coming a few weeks after the Deputy Governor announced his exit from the Peoples Democratic Party, PDP and subsequent joining of the All Progressives Congress, APC.