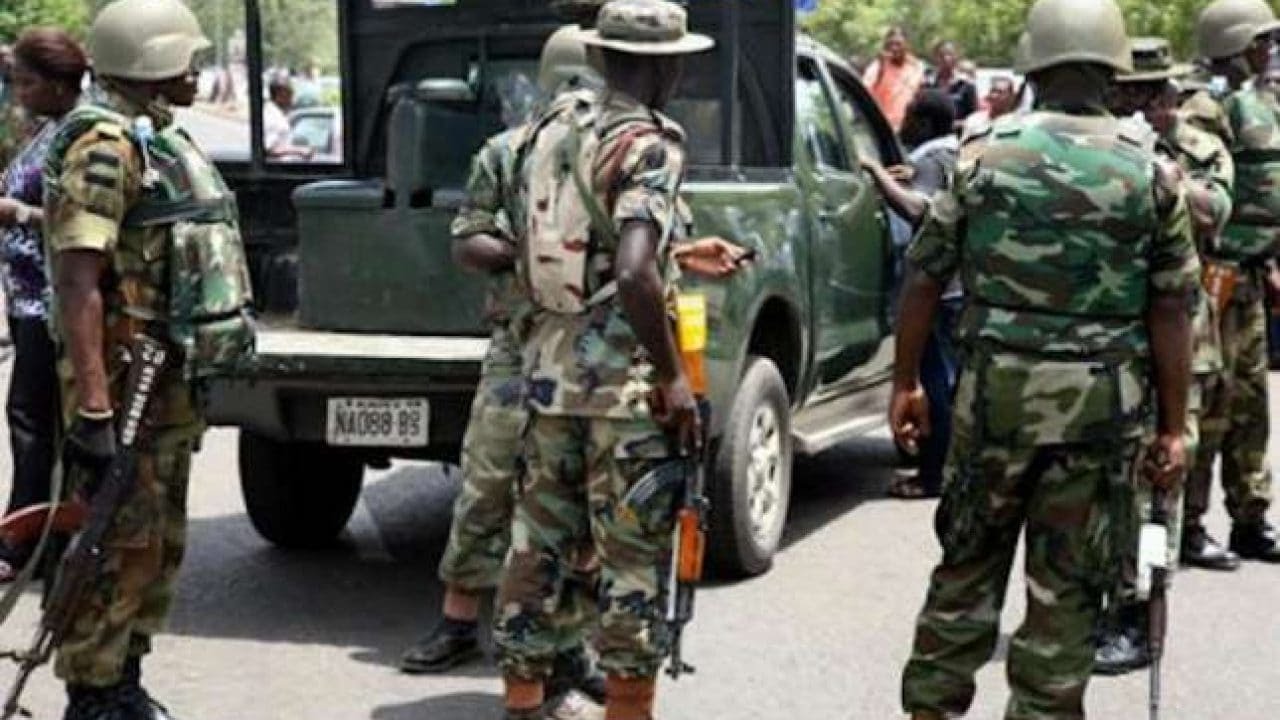 The Chief of Defence Staff, Lucky Irabor, on Tuesday said those behind the Owo attack have been arrested.

Irabor stated this during a meeting with editors and media executives in Abuja.

According to him, the suspects would be paraded after an investigation has been concluded into the matter.

Irabor said, “We have arrested those behind the dastardly act in Owo.

“It was my intention to present them to the public, but because of the investigation still going on, I had to change my mind.”