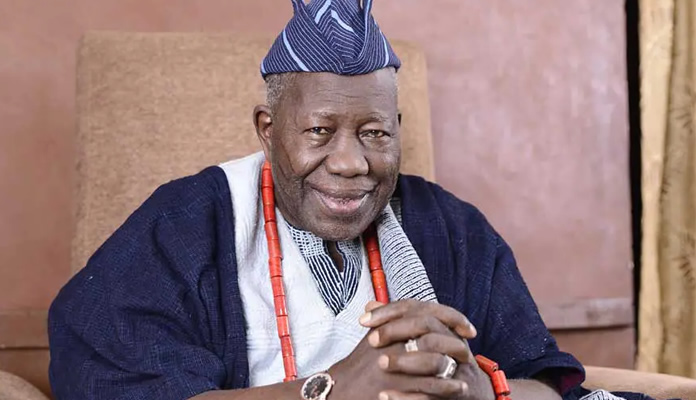 The Olubadan of Ibadanland, Oba Saliu Adetunji, has joined his ancestors. He was aged 93.

Reports said he died at the University College Hospital (UCH) in the early hours of Sunday during an illness.

His death was also confirmed  by the Ekarun Olubadan, High Chief Amidu Ajibade.