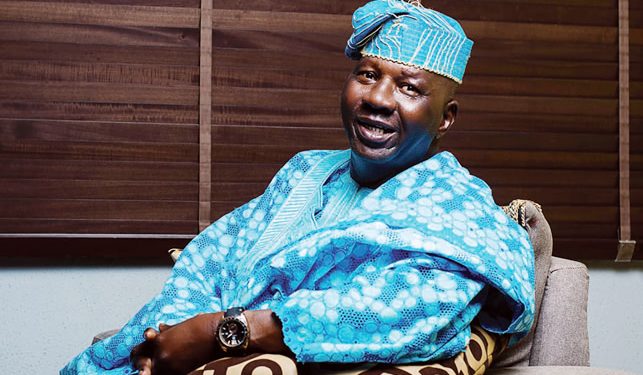 The news of his death was confirmed but the president of the Theatre Arts and Motion Picture Producers Association of Nigeria, Bolaji Amusan also known as Mr Latin.

In an exclusive interview with The Punch, Mr Latin said, “It has been confirmed that Baba Suwe is dead.

“I just got off the phone with his son who confirmed that the actor is dead. I don’t have much details about his death.”

A post shared by Adesola I. Morenikeji Omidina (@omo_omidina)