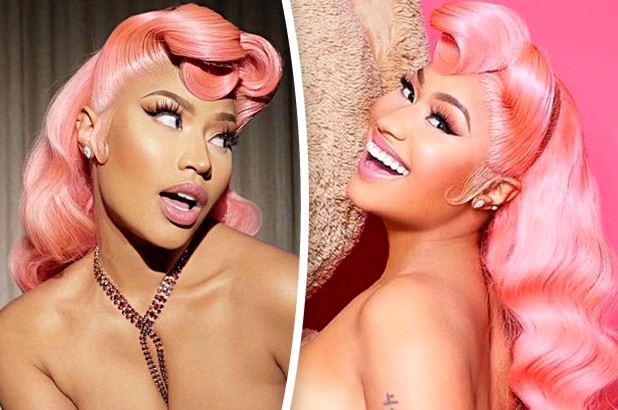 Nicki Minaj has gone nude on Instagram to celebrate her 39th birthday. The mother of one took to the picture-sharing site to display her killer curves in her birthday suit.

Sharing the pictures, the Anaconda singer took to her caption section and wrote, “Say Happy Birthday to da Bad Guy,” the Queens-bred rapper captioned the collection of three photos, a reference to perennial hip-hop fave “Scarface.”

In the slide which she shared with her 164 million followers on Instagram, the singer posed while balancing a cake in her right hand as she covers her breasts with her left arm, her body draped in a jewelled body chain.

The second photo finds the Barbs queen straddling a large teddy bear while completely nude, rocking pink hair and platform heels as she smiles and looks back at the camera. 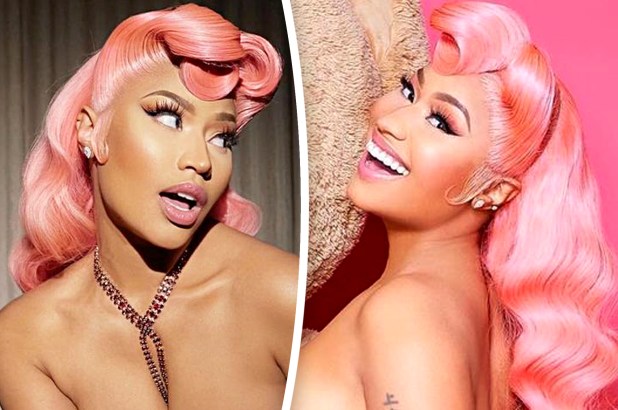 The third snap shows the star holding her cake, once again, as she leans in toward the camera, highlighting her chest once more.

In another post, the singer while sharing some birthday messages from her fans revealed her rationale behind the nude pictures. She noted that her fans believe she never comes online for her birthday.

She wrote, “My fans said I never come online on my bday. I made it my business today to change that this year. Love you guys so much. HAPPY BIRTHDAY TO THE QUEEN! here are birthday messages from 700+ barbz tag her so she’ll see!

Bisi Akande: Buhari Asked For What He’s Going Through As Nigeria’s President