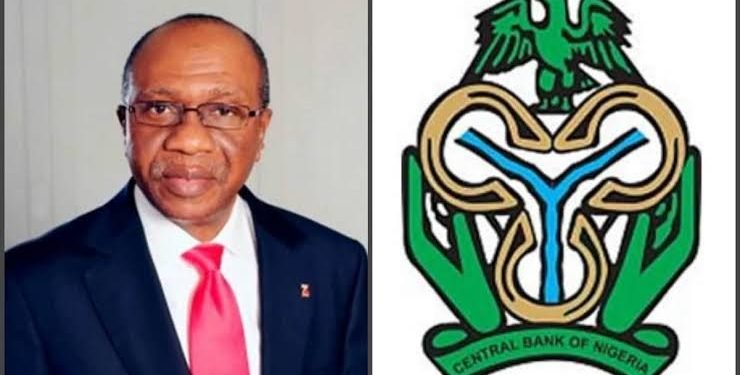 A cease and desist notification has been sent to the Central Bank of Nigeria (CBN) concerning the use of the name “eNaira.”

This is according to a document seen by Nairametrics titled: “Infringement of Trademark & Violation of Corporate Name cease and desist Notification to the Central Bank of Nigeria.” The  notice was signed by Olakule Agbebi Esq for Olakule Agbebi & Co .

This development comes after the successful deployment of the Centre Bank Enaira website and days away from the activation of the eNaira itself.

What is happening?
According to the Notification from the solicitor, his client  “ENAIRA PAYMENT SOLUTIONS LIMITED (RC 508500)” has been incorporated since 7th April 2004 registered in class 36 and class 42.

It stated that the launch of the eNaira is a threat and shows willful infringement of his client’s trademark. The notices also added that his client is now exposed to damages, loss of business and loss of goodwill.

“For this reasons, our client has approached the Federal High Court in Suit No: FHC/AB/CS/113/2021 between ENAIRA PAYMENT SOLUTIONS LIMITED vs CENTRAL BANK OF NIGERIA to seek a restraining order including an order to restrain CBN from proceeding in the launch on 1st October 2021,”  the Notice stated.

The Notice added, “In the interim, the CBN is hereby warned to cease and desist from using or purporting to use the name eNaira for its product or in any way.”

Recall that the CBN has stated on several occasions that the eNaira will be launched officially on Nigeria’s Independence Anniversary day, 1st October 2021.