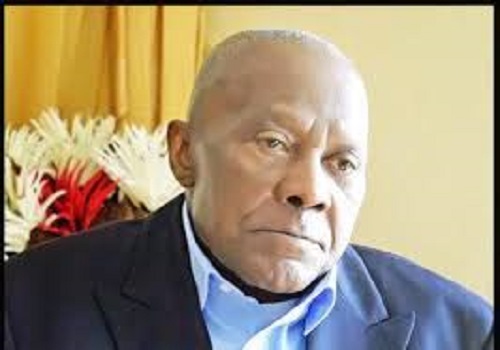 Athur Nzeribe was in 1999, elected to the Senate to represent Orlu, but in November 2002, then-Senate President Anyim Pius Anyim banned Nzeribe indefinitely over a N22 million fraud charge leveled against him.

In April 2006, the Orlu People’s Consultative Assembly, chaired by Imo State Governor Achike Udenwa, launched a “One million march” to rally support for Nzeribe’s recall from the Senate.

He was in his hey days very wealthy and influential until his health suddenly began to deteriorate.

Advertisement
Related Topics:Orlu
Up Next