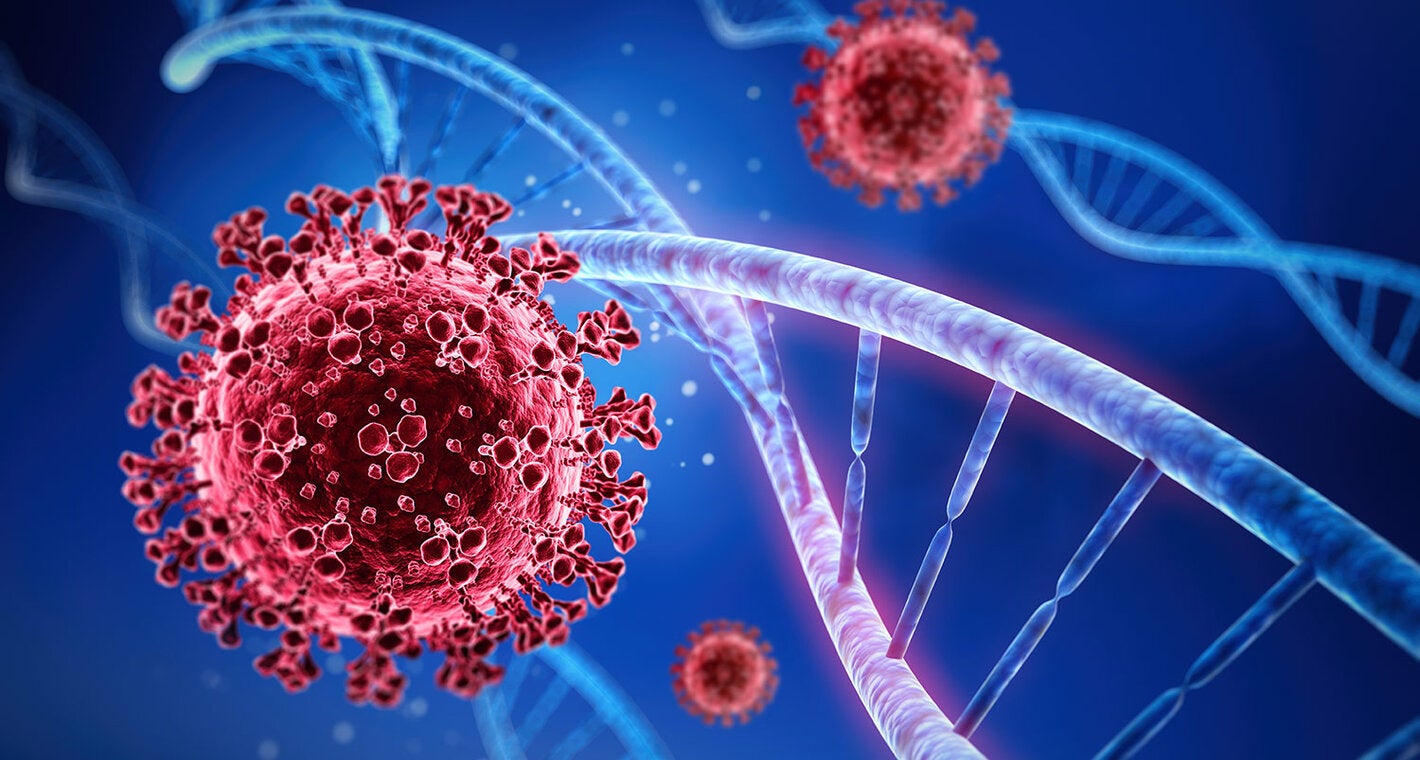 Experts are keeping a wary eye on yet another COVID-19 variant, this one with 46 mutations.

It was detected in France and showed up in a traveler who recently arrived from a three-day stay in Cameroon, French researchers said in a pre-print study published on medRxiv, which means it has not yet been peer-reviewed.

While researchers were monitoring the strain to ascertain how infectious it is or whether it poses a danger, experts emphasized that its discovery alone was not cause for alarm. Moreover, it was noted even before omicron took over the world stage and “has been on our radar,” WHO incident manager on COVID Abdi Mahamud said at a press briefing in Geneva on Tuesday, according to Bloomberg. “That virus had a lot of chances to pick up.”

So far, indications are that it hasn’t. But it did manage to infect 12 people in Marseille, in southeastern France.

The 46 mutations had not been detected in other countries, The Independent noted.

The person infected with the B.1.640.2 variant, dubbed IHU after being discovered by scientists at the IHU Mediterranee Infection, was fully vaccinated and had just returned from a three-day trip to Cameroon when they tested positive, the researchers said.

Any speculation or alarm would be premature, the researchers said.