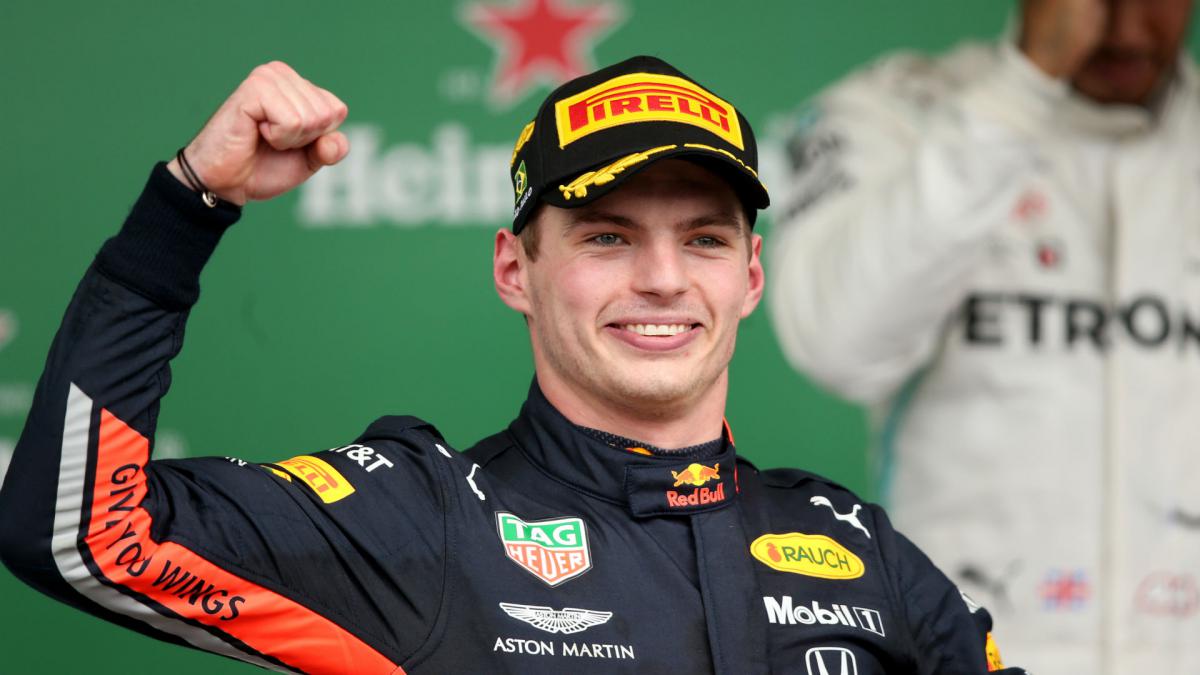 Max Verstappen became the first driver to win the Miami Grand Prix on Sunday as he cut the gap at the top of the Formula 1 drivers’ standings down to 19 points.

The stars were in attendance at the Hard Rock Stadium as the likes of Michael Jordan and David Beckham turned out to take in the newest addition on the F1 circuit. Charles Leclerc started on pole but had to settle for second, while Lewis Hamilton claimed his third top-10 finish this term after ending in sixth, one place behind team-mate George Russell.

A late safety car bunched the field after Pierre Gasly caused Lando Norris to spin out during an attempt to re-enter the track. Leclerc was unable to capitalise, however, as Verstappen’s RB18 proved too powerful and grew his lead to more than a second, the Dutchman collecting back-to-back wins for the first time this year.

Leclerc called the Miami showdown a “hard race physically” and conceded that Red Bull had the upper hand in regards to performance and tyre rotation. Winner Verstappen described the inaugural race as an “incredible grand prix,” adding he was “incredibly happy” to win the inaugural event.

Ferrari ‘s one-two on the grid swiftly became a one-three as titleholder Verstappen pipped Sainz at the race’s opening turn. Alpine’s Fernando Alonso performed a similar overtake on seven-time world champion Hamilton, who slipped from sixth to eighth on the first lap.

Shortly after Red Bull were heard saying they had spotted damage to Leclerc’s tyres on the eighth lap, Verstappen used his DRS boost to grasp the lead for the first time. The titleholder maintained that grip for the remainder to overtake his Ferrari counterpart three wins to two after five races.

Hamilton wasn’t the only Mercedes driver who looked sluggish off the line, either, after Russell failed to make it out of Q2 on Saturday. But despite slipping from his start in P12 to 15th early on, the new kid on the block at Brackley had moved up to fifth at the race’s midway point.

The two colleagues were in a showdown of their own with Alfa Romeo’s Valtteri Bottas, who looked determined to beat former team-mate Hamilton. A wayward turn on Lap 49 saw the Finn finally give up position to both Silver Arrows, however, after a valiant defensive effort.

Zhou Guanyu’s early retirement looked to be the only withdrawal on what appeared an almost incident-free afternoon in the Florida sun. That changed on the 41st lap of 57, however, when Norris collided with the unaware Gasly, the former’s basketball-themed helmet failing to provide much fortune on the day.

Attention will now turn to the Spanish Grand Prix in a fortnight (May 22), where Hamilton will continue his search for a first win of the season. Ferrari, meanwhile, have some porpoising issues of their own to resolve, as they look to regain a greater position of power over the encroaching Verstappen.

2023: End Of The Road For Goodluck Jonathan’s Rumoured Presidential Bid?