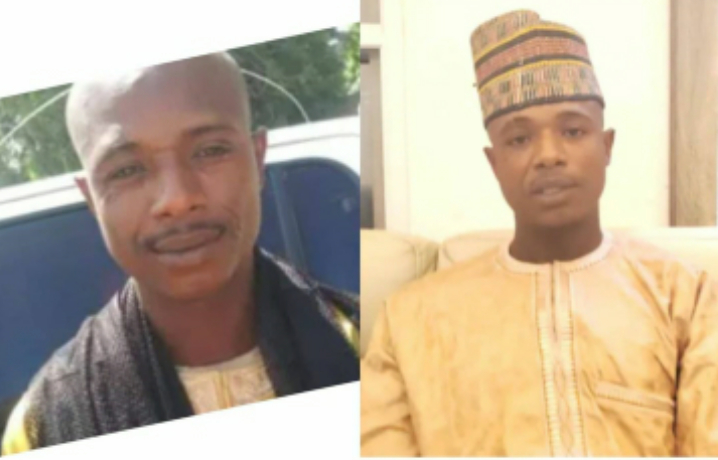 The banditsâ€™ leader responsible for the mass abduction of Kankara students in Katsina State, Auwal Daudawa has been shot dead.

THe Editor Nigeria learnt that Daudawa was shot and killed on Friday during a fight with a rival gang.

It will be recalled that the banditsâ€™ leader who earlier claimed he has repented only returned to the forest to pick up arms again about four days ago.

Sources quoted in the report narrated that Daudawa was killed while leading his men on a revenge attack on boys loyal to another bandit called Ballolo.

It was further gathered that the fight between the Daudawa and Ballolo camps was caused by disagreements over livestock.

The Ballolo boys reportedly attempted to rustle their cattle, which resulted in the killing of two of Daudawaâ€™s gang members which Daudawa vowed to retaliate.

It was during the retaliation that Daudawa was killed by one of the bullets of Balloloâ€™s boys.