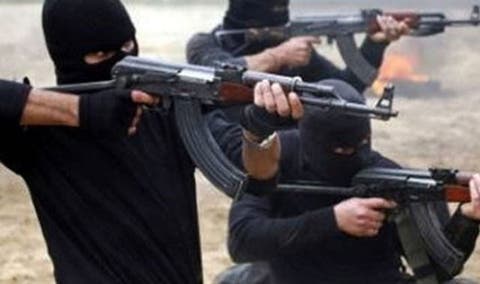 One of the travellers, Alhaji Ibrahim Musa told newsmen that he narrowly escaped being kidnapped.

He said the operation lasted for more than an hour.

According to him, they were approaching Kurmin Kare, close to Katari, when suddenly, he started hearing gunshots.

“I was going to Abuja to visit a friend who promised to give me a contract. Between Kurmin Kare, I started hearing gunshots, but didn’t know the direction. I then summoned courage to move, but this time, I was driving slowly to get the direction of the gunshots.

“After a bend, close to Katari, I saw so many vehicles parked, I reversed until I escaped,” he said.

He said while he was returning to Kaduna, he saw a convoy of security personnel, but that the bandits had left with the victims into the bush.

Kaduna State Police Command, through the Police Public Relations Office, ASP Mohammed Jalige did not pick calls for confirmation of the incident.