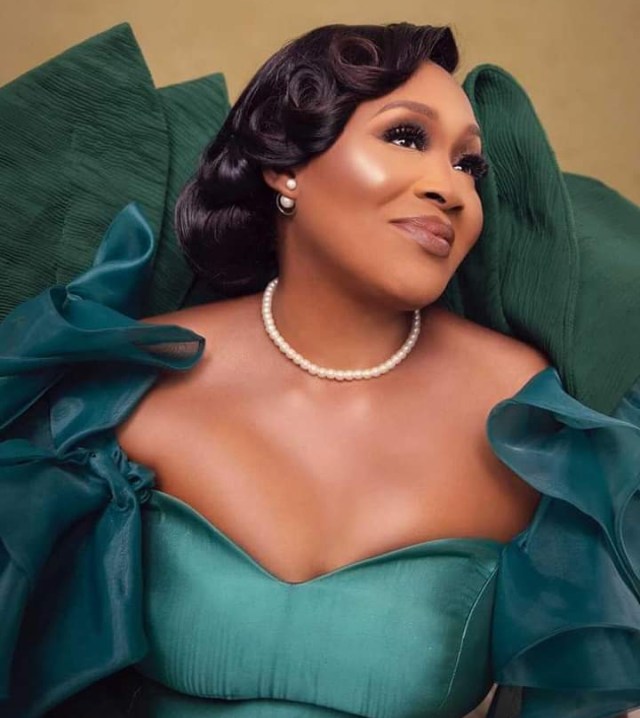 Blogger and social media influencer, Kemi Olunloyo has made her Nollywood debut.

The social media commentator made her acting debut in the movie titled Ago Alago.

According to the media personality, the new movie is produced and directed by award-winning Nollywood actress Toyin Abraham.

The 57-year-old activist disclosed this in an Instagram post where she shared pictures with Toyin Abraham, Muyiwa Ademola, and others on the movie set.

“Today I made my debut as an actress. I will be acting in different filmsIJN. Nollywood is not an easy job. I want to really commend all the actors, actresses, extras, set designers, directors and producers. It is HARD HARD WORK. I worked on a movie today with Director @toyin_abraham . She is dynamic PERIOD

JUST IN: Government To Shut Schools Until Security Improves