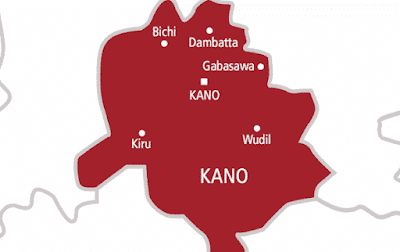 Rimin-Gado is suspended for one month for refusing to accept a level four civil servant deployed to the commission as a financial officer.

A motion moved by the majority leader, Labaran Abdul Madara, at the plenary where the house unanimously directed the committee on anti-corruption to investigate the allegation and report to the house in two weeks.

Rimin-Gado, who had earlier raised alarm over what he considered undue interference of governmentâ€™s in the affairs of the commission, vowed to refute any attempted incursion on its independence.