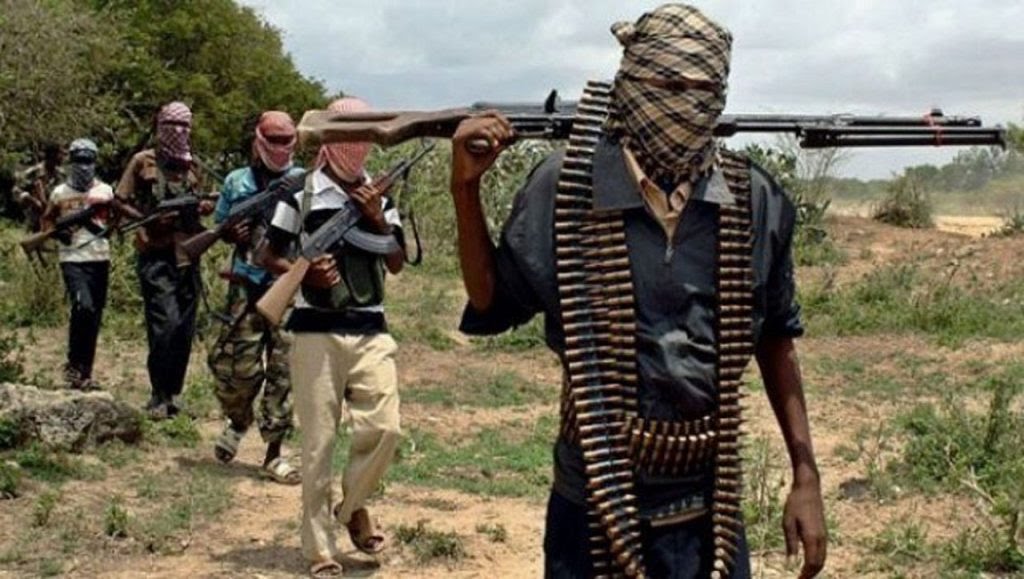 Members of the Islamic State for West African Province, ISWAP, have abducted three girls during an operation in a village in Chibok Local Government Area of Borno State, northeast Nigeria.

Reports on Tuesday night revealed that they attacked Yimirmigza, where they kidnapped three Chibok girls.

DAILY POST learnt that following the abduction, the insurgents contacted the family of one of the girls abducted.

A recorded conversation between the militant and a member of the family revealed that the ISWAP fights are many in their ranks.

In the conversation, the family member asked the militant on how they could help release the girls, but the militant said he had no power to do so unless their leaders gave the order.

While conversing in Chibok language, one of the girls said the terrorists “are in hundreds”.

“These people are too many. For now, we are only three girls in their custody,” she said.