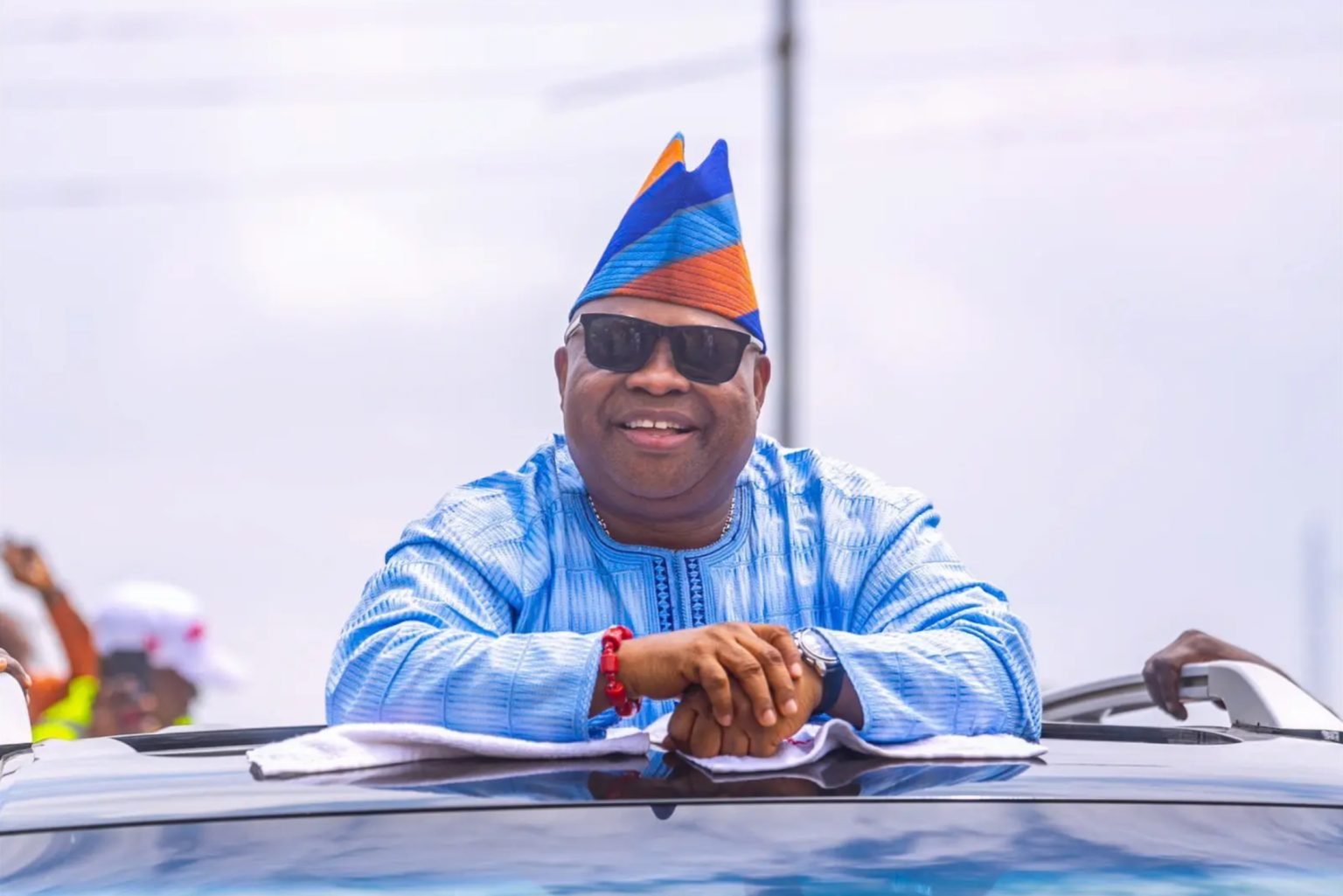 Governor Ademola Adeleke of Osun State has directed career heads of local government areas and Area Councils Development Areas in the state to take control and charge of their councils from the sacked council chairmen and councillors.

The directive is contained in a statement issued by Adeleke’s Spokesperson, Malam Olawale Rasheed.

According to the News Agency of Nigeria on Monday, Adeleke says the directive is with immediate effect.

“Governor Adeleke also directed the most senior career heads across all the local government areas to take charge of their councils.

“This is in compliance with the judgment of the Federal High Court sitting in Osogbo that sacked the council local government chairmen and councillors,” the government said.

NAN reports that Justice Nathaniel Ayo-Emmanuel of the Federal High Court sitting in Osogbo, on Friday, declared the local government election conducted by the Osun State Independent Electoral Commission as null and void.

Justice Ayo-Emmanuel delivered the judgment based on a Peoples Democratic Party suit, asking the court to stop the OSIEC from conducting the Osun October 15 local government election.

The judge, in his judgment, stated that the local government election that was subsequently held by OSIEC was held in contravention of sections 29 and 32 of the Electoral Act, 2022.

Reacting to the ruling, the Chairman of the Association of Local Governments of Nigeria in Osun, Mr Abiodun Idowu, called on its members to remain calm and peaceful.

Idowu said the leadership of their party – the All Progressives Congress and all the chairmen across the 69 LGAs, ACDAs had filed a ‘Notice of Appeal and Stay of Execution’ against the ruling.