Salihu Tanko-Yakasai, who was fired as aide and arrested for criticising President Muhammadu and the ruling All Progressives Congress on social media has fled the country.

Salihu Tanko-Yakasai a.k.a Dawisu, was until recently the Special Adviser (Media) to the Governor of Kano State. 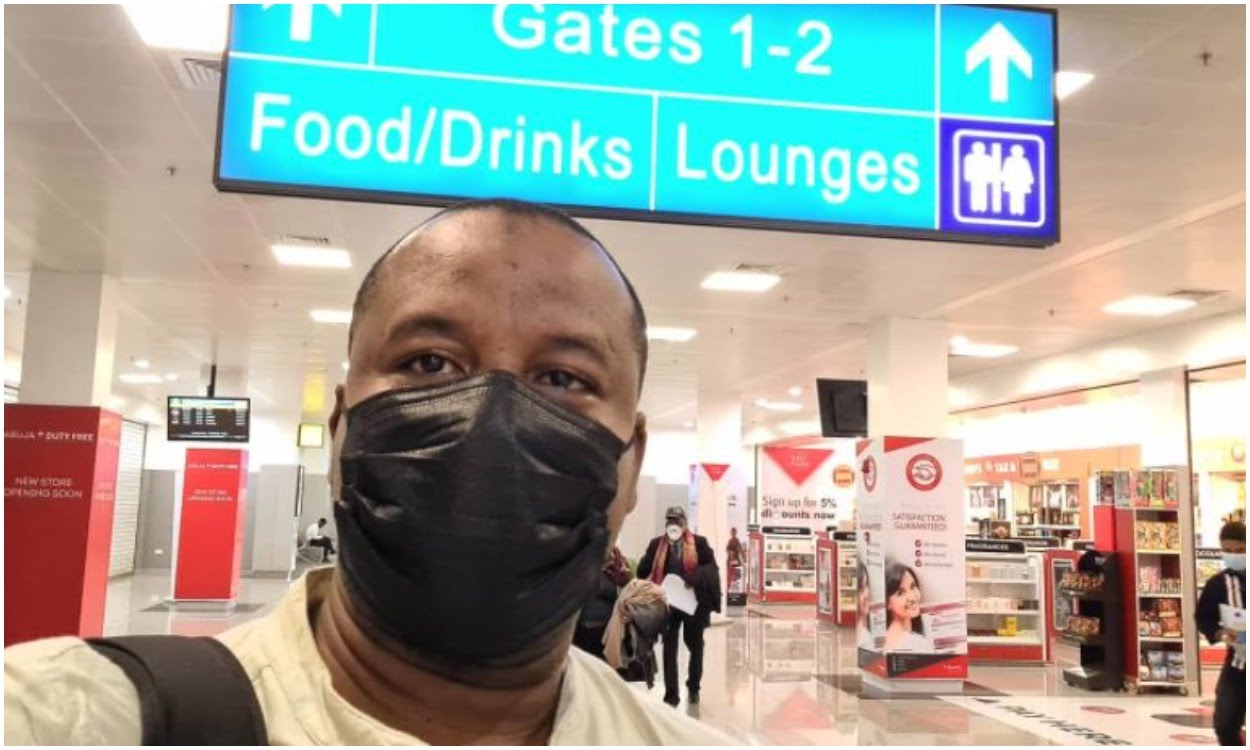 He was earlier in the year suspended, sacked, arrested and later released for criticizing the Buhari government.

Taking to his verified Twitter, an excited Tanko -Yakassai who was later released shared a cute photo of himself in an international airport bidding Nigeria a final goodbye.