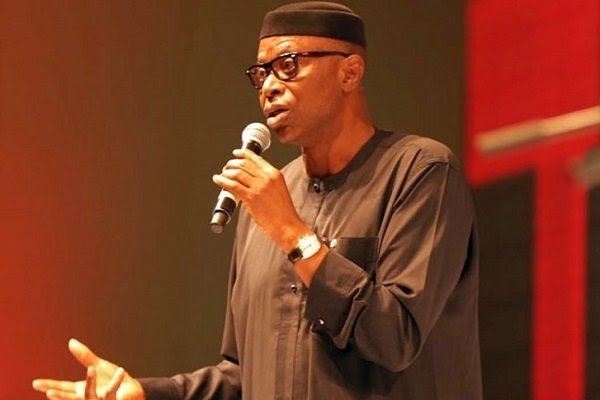 Their visit to the former governor, according to sources, was in preparation for the 2023 general election

The meeting was held at his Ondo town country home.

Sources said that the meeting was the advanced level of talk by the leadership of the party to woo the former governor back to the PDP.

The Editor Nigeria recalls that other leaders of the party have met in Abuja with Mimiko severally to woo him back to the party ahead of the 2023 election.