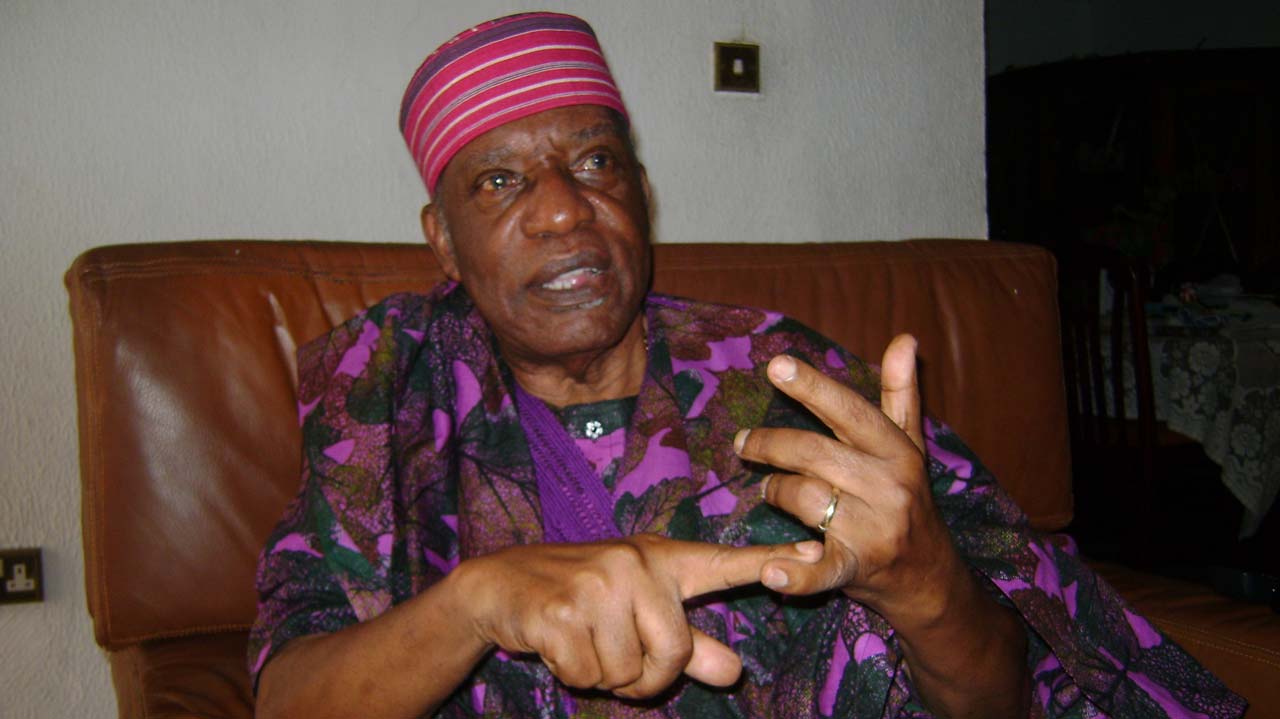 Onabule died on Tuesday at 83.

The cause of his death is unknown at the time of filing this report as sources close to him said he was seen hale and hearty few days ago.

Onabule was the National Editor of National Concord from 1984 to 1985 and later became Chief Press Secretary to Babangida.