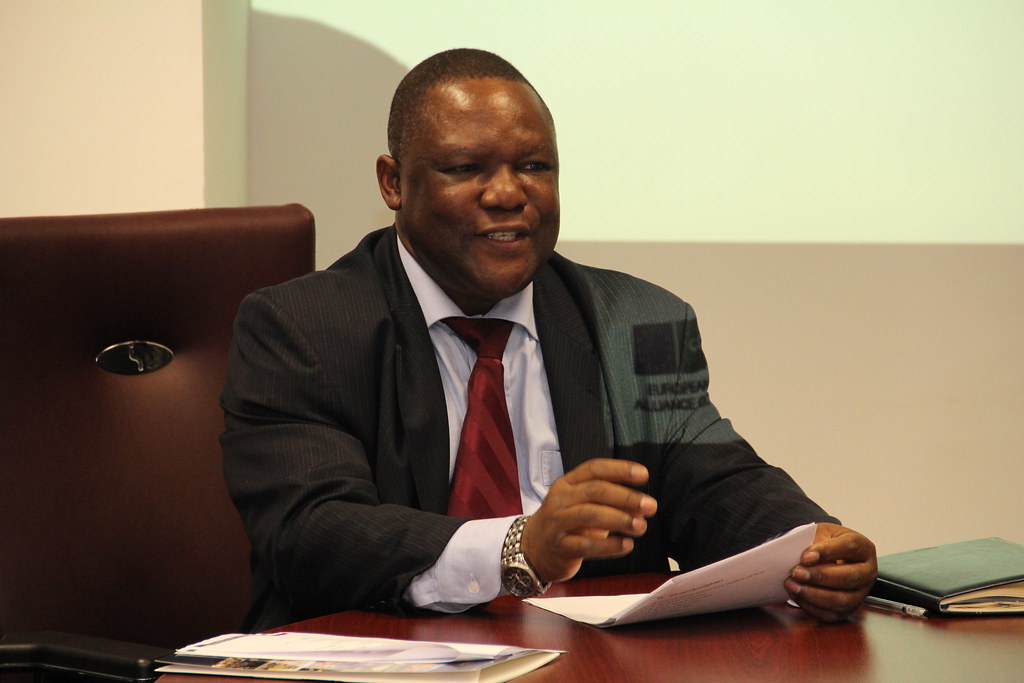 Obadiah Mailafia, a former Deputy Governor of the Central Bank of Nigeria is Dead. He died on Sunday after a brief illness.

According to the Deputy National Publicity Secretary of the Middle Belt Forum, Ms Ndi Kato, Dr Mailafia died on Sunday Morning at the National Hospital Abuja from a yet to be disclosed illness. Obadiah Mailafia was born on December 24, 1956.

He was a Nigerian development economist, international polymath, central banker, statesman and the 2019 Nigeria Presidential election Candidate of African Democratic Congress (ADC). He was a former official of the African Development Bank Group and one-time Deputy Governor of the Central Bank of Nigeria (CBN).

He was also the Chief of Staff of the African, Caribbean and Pacific Group of States (ACP), the 79-nation multilateral development institution based in Brussels, Belgium.