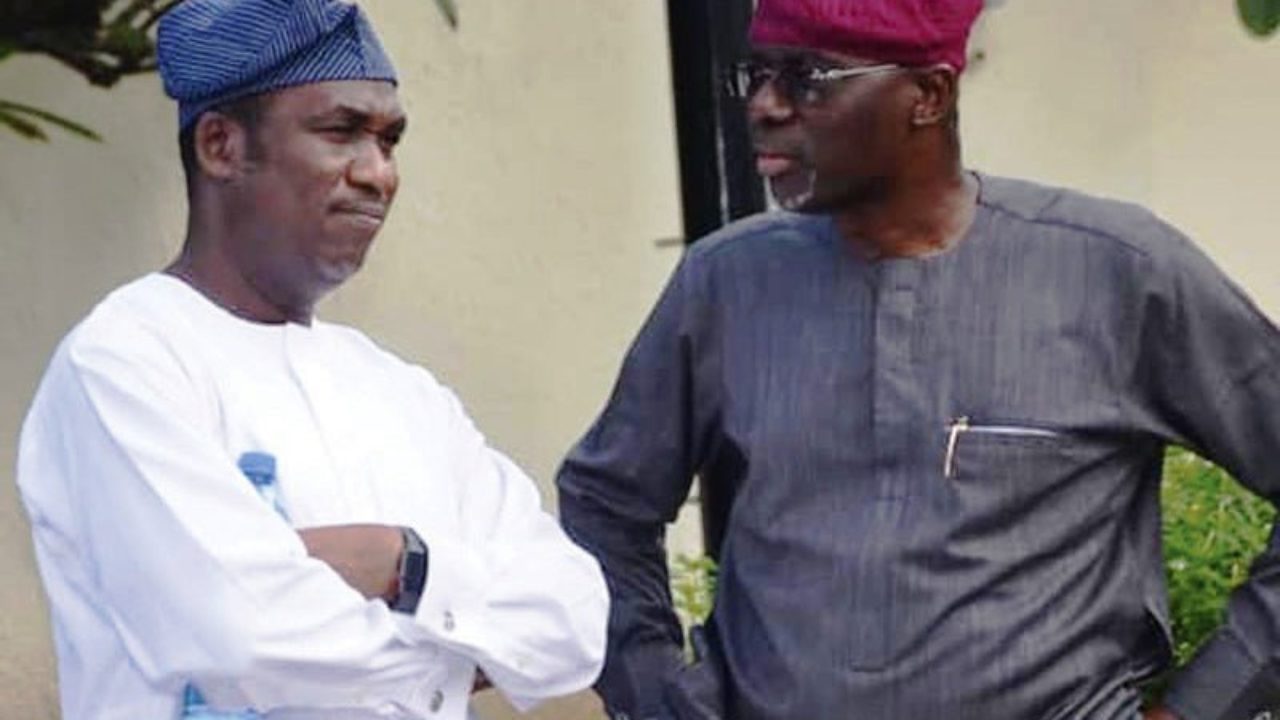 According to Mrs Margaret Adeseye, Director, Lagos State Fire and Rescue Service, the Badagry fire station had rescued five victims from the under-construction building while concerted efforts are ongoing to rescue the remaining trapped victims,

The victims, who are mainly construction workers, were however rescued with varying degrees of injury but in stable condition and were taken to nearby hospitals for treatment.

She, however, added that four male adults have been recovered (unconscious) thus far.

Adeseye noted that the Nigerian Police, Morogbo Division and members of the community were complimenting the efforts of the Lagos State Fire and Rescue Service in rescue operations.

Dowen College Vs #SylvesterOromoni : I Will Not Bury My Son Until… – Father