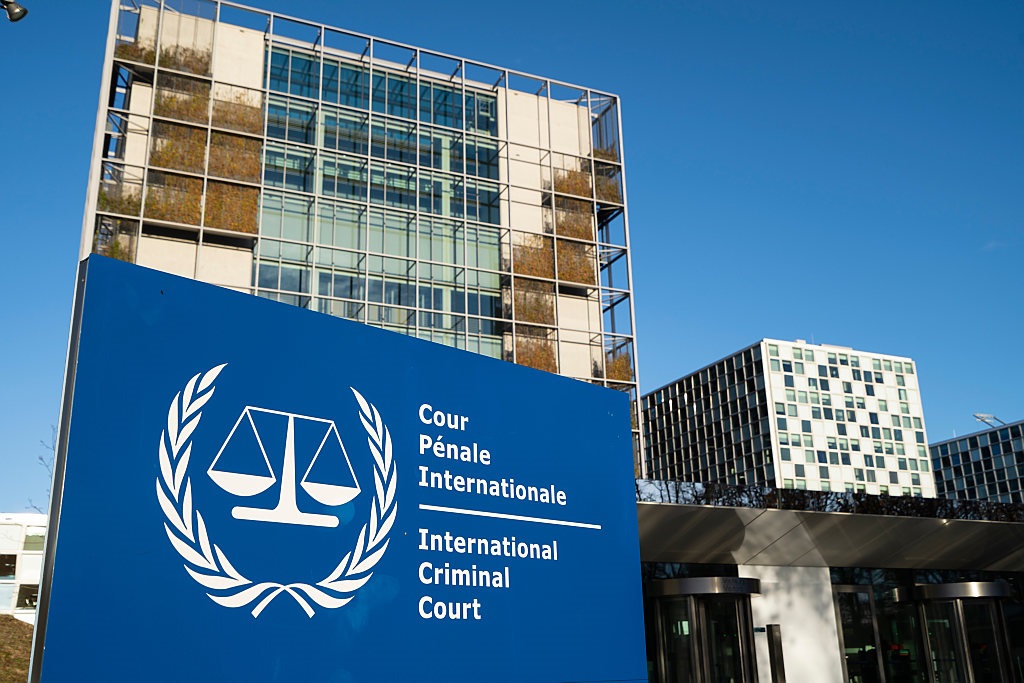 Sudan is set to hand over to the International Criminal Court (ICC) several of its former leaders, including deposed autocrat Omar al-Bashir, wanted for crimes against humanity and war crimes during the conflict in Darfur.

“The Council of Ministers has decided to hand over the wanted persons to the International Criminal Court,” Mariam al-Mahdi, Sudan’s Minister of Foreign Affairs said on Wednesday.

According to the official Suna agency, the decision was arrived at after a consultative meeting between the office of the foreign ministry and the new chief prosecutor of the Hague-based court, Karim Khan, who was visiting Khartoum.

The Darfur conflict broke out when rebels from the territory’s ethnic central and sub-Saharan African community launched an insurgency in 2003, complaining of oppression by the Arab-dominated government in Khartoum.

Al-Bashir’s government responded with a campaign of aerial bombings and raids by militias known as janjaweed, who stands accused of mass killings and rapes. Up to 300,000 people were killed and 2.7 million were driven from their homes.

The court charged al-Bashir with war crimes and genocide for allegedly masterminding the campaign of attacks in Darfur. Sudanese prosecutors last year started their own investigation into the Darfur conflict.

Also indicted by the court are two other senior figures from al-Bashir’s rule: Abdel-Rahim Muhammad Hussein, interior and defence minister during much of the conflict, and Ahmed Haroun, a senior security chief at the time and later the leader of al-Bashir’s ruling party.

Both Hussein and Haroun have been under arrest in Khartoum since the Sudanese military, under pressure from protesters, ousted al-Bashir in April 2019.

The court also indicted rebel leader Abdulla Banda, whose whereabouts are unknown, and janjaweed leader Ali Kushayb, who was charged in May with crimes against humanity and war crimes.