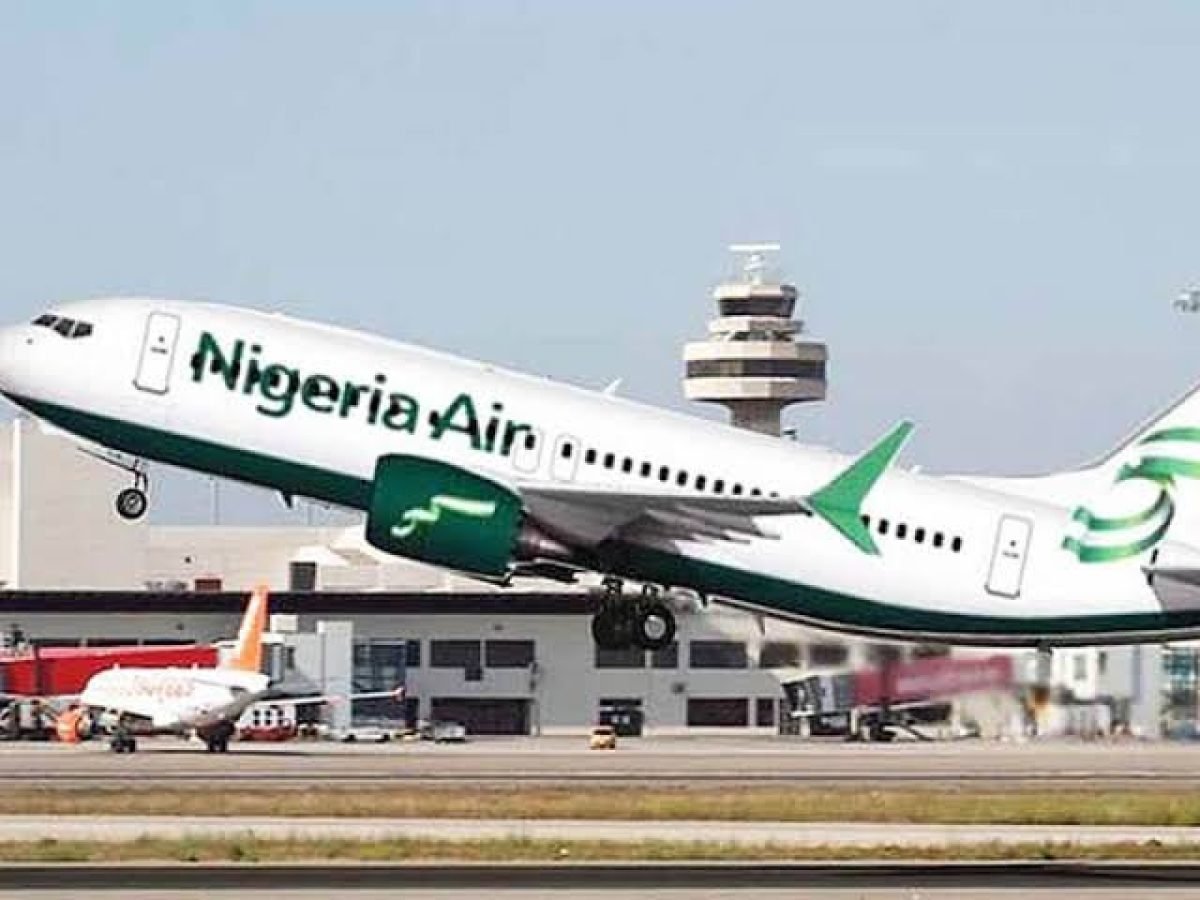 The management of Nigeria Air Limited has raised alarm over the existence of fake websites and links that are being used by unscrupulous persons for advertisement and recruitment of unsuspecting members of the public.

According to Vanguard, the disclosure is contained in a statement issued on Tuesday by the special assistant to the minister of aviation, James Odaudu, advising Nigerians to dismiss such notifications or invitations as nothing of such exercise is currently ongoing.

Odaudu, in his statement, urged individuals that had applied for the earlier officially advertised positions to get authenticated information from the official website, which is www.nigeriaair.world.

The statement from Odaudu reads, “The attention of the Management of Nigeria Air Limited has been drawn to some recruitment advertisements and announcements by certain unscrupulous elements claiming to be agents or staff of the upcoming airline.

“The so-called agents have created a host of fake websites and links supposedly for the submission of applications by unsuspecting members of the public.

“We wish to inform the general public, especially those who have applied for the earlier officially advertised positions that no recruitment interviews or tests have been scheduled. All such announcements or invitations for such should be disregarded as they are the handiwork of fraudsters and scammers.

“For the avoidance of doubt, the official website is www.nigeriaair.world, and only those pre-qualified as meeting the B737 requirements will be contacted by the management of Nigeria Air Limited individually, and certainly not by public announcements.

“All those concerned are therefore advised to ignore such announcements or invitations, as responding to, or dealing with them in any way, will be at their own risk.”