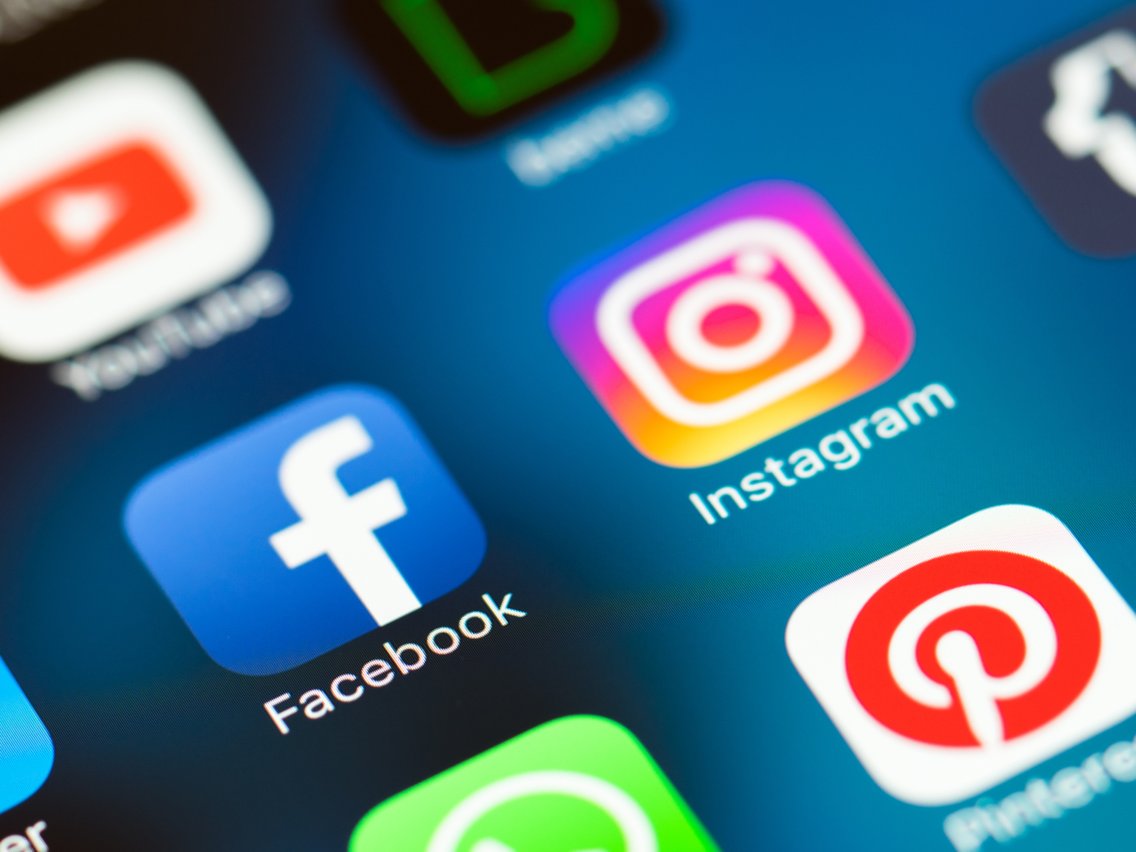 Facebook Is To Change Its Name Next Week According To Reports.

Facebook Inc (FB.O), under fire from regulators and lawmakers over its business practices, is planning to rebrand itself with a new name that focuses on the metaverse, the Verge reports.

The name change will be announced next week, The Verge reports, citing a source with direct knowledge of the matter.

The move would likely position the flagship app as one of many products under a parent company overseeing brands such as Instagram and WhatsApp, according to the report.

Google (GOOGL.O) adopted such a structure when it reorganized into a holding company called Alphabet in 2015.