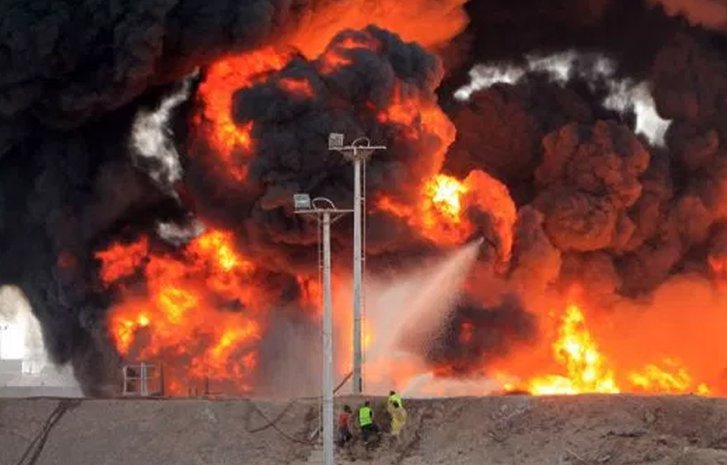 A blast believed to be a bomb explosion has been heard in Jalingo, the Taraba State capital.

The explosion was said to have affected the headquarters of Six Brigade, Nigerian Army located in the state on Tuesday night in the backyard of the building but no life was lost.

According to Channels TV, the army has so far barricaded the roads leading to and fro the axis of the Six Brigade to prevent any further hazards to their lives.

As of the time of filing this report, the Brigade commander has yet to comment on what had transpired.