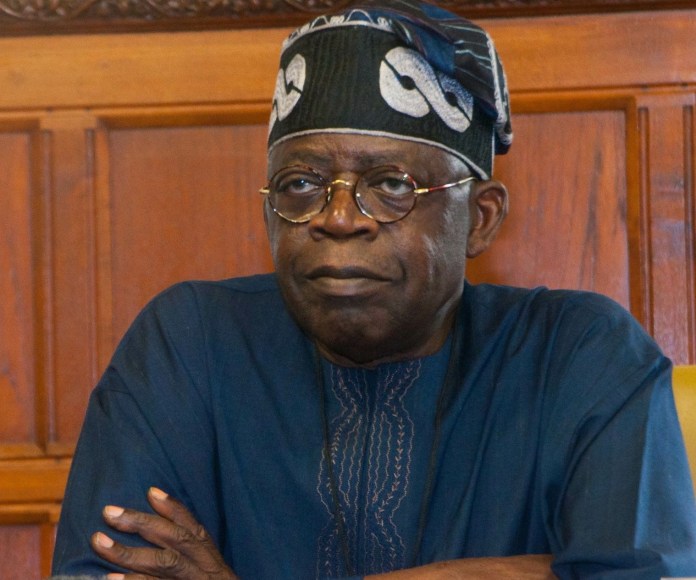 CityNews Nigeria has exclusively received a report that APC National Leader, Asiwaju Bola Tinubu is making surreptitious efforts to obtain Senatorial Nomination form for his sister in law, Mrs Lola Akande after his plan to use the SSA to the President on SDG, Hon. Orelope Adefulire hit the rock when the latter withdrew from the race last weekend after the close of Nomination.

CityNews Nigeria sources also hinted that he is also considering Mrs Idiat Adebule as a replacement for Yayi if Mrs Akande’s candidacy fails to fly with Lagos West leaders.

It is not yet clear how the form will be obtained after the window for the purchase of forms has closed and Aspirants screened by the National Secretariat of the Party.

As at the weekend, only three persons had obtained nomination forms for Lagos West Senatorial Seat, while two submitted their forms and faced the screening,CityNews Nigeria reports.

The Committee has since submitted its report.

Drama As Married women protest against young women in Owerri, say they are using ‘indecent dressing’ to snatch their husbands (video)