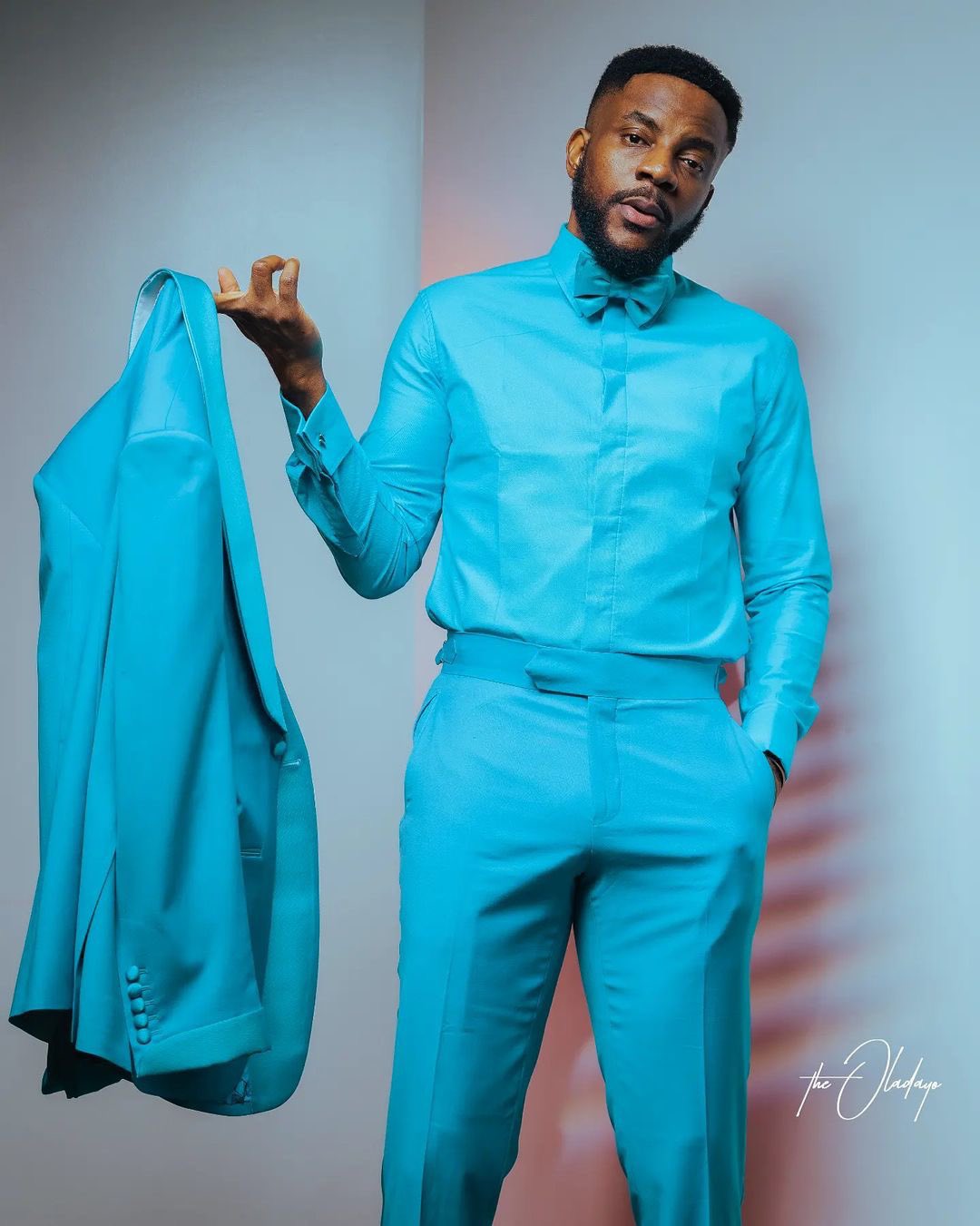 Nigerian media personality, Ebuka Obi-Uchendu, has broken the silence on his health following the announcement made by his wife, Cynthia.

The Editor Nigeria  earlier reported that Ebuka’s wife announced that her husband was extremely ill.

The mother of two stated this on Sunday night after her husband hosted the BBTitans premiere.

Speaking via Twitter, Cynthia praised her husband for handling the show with such professionalism, insisting that no one would have realized he was not physically healthy.

She wrote: “Who would have thought Ebuka is extremely sick right now… professional to the core.”

In a post shared on social media, the former Big Brother Naija Housemate revealed he was sick and got skinny.

Ebuka noted that good health is not appreciated enough and urged his fans and followers never to take good health for granted.

He wrote: “Good health is not appreciated enough. Never take it for granted. I got sick and got skinny”

Bola Tinubu Is Fit, Not Preparing For Olympics – Shettima To Critics