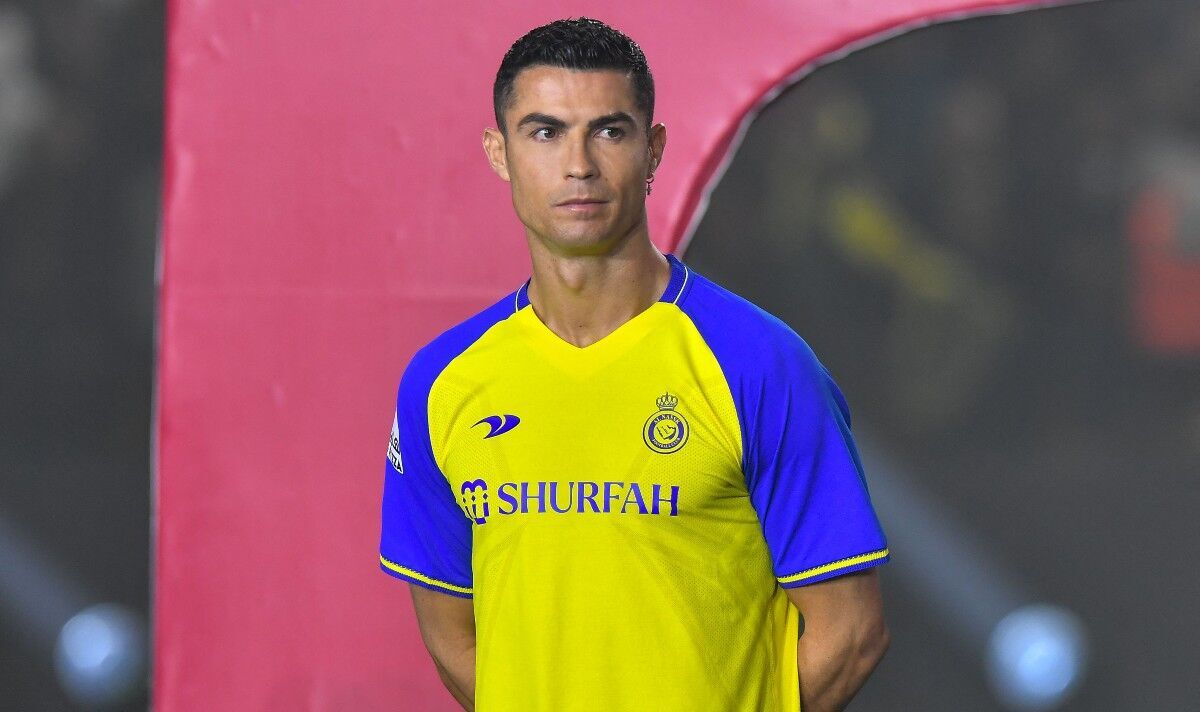 The plaque was auctioned off for charity and fetched a price of around £532,000 for the Make-A-Wish foundation.

With the real trophy reportedly on display at his Madeira museum, Ronaldo requested that a replica be made to sell at a charity auction in London, according to Marca.

Ronaldo has won the award five times during his illustrious career.

Of his five awards, 2013 was a year that saw the then-Real Madrid forward narrowly pip Lionel Messi and Franck Ribery to it.

Ribery had won the treble with Bayern Munich in the 2012-13 season.

Ronaldo scored 55 goals for Los Blancos but failed to win a trophy with Bayern taking the Champions League and Barcelona winning LaLiga.

Ofer is worth a reported £8.1 billion according to Forbes and made his fortune from mining, shipping and energy, moving into the sports industry.