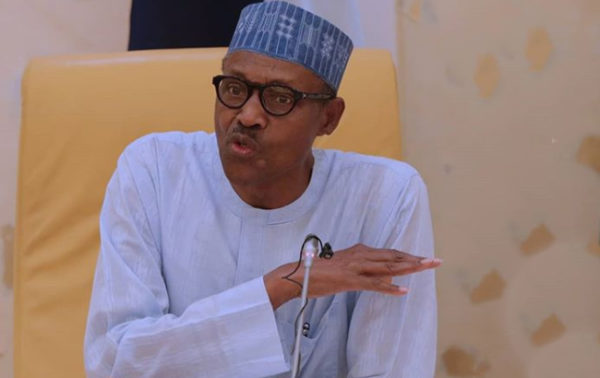 Worried by persistent attacks by bandits in communities across Niger State, President Muhammadu Buhari has directed that the armed forces begin a major military operation aimed at uprooting the terrorists.

In the latest directive, Buhari said they should apply force in their strategic operations.

This online medium, however, gathered that the directive may not be unconnected with security reports reaching the presidency, indicating that the incessant attacks on communities by bandits may be as a result of remnants of Boko Haram terrorists who are fleeing theatres of war, particularly in the Northwest and Northeast parts of the country.

A statement by Garba Shehu, Senior Special Assistant to the President on Media and Publicity, confirmed the issuance of the directive on Sunday in Abuja.

According to the presidency, the Defence Headquarters a few days ago got the go-ahead, in which the President asked the military to respond robustly to the cases of killings and kidnappings in the state and to give effect to the strategic objectives through the use of force.

He stressed the need for security to be seen as a collective responsibility of every community, noting that only through solidarity and cooperation with law enforcement agencies can Nigeria defeat the problem finally.

Buhari said, “The Federal Government is willing to strengthen support and cooperation with all the states. I believe that with the full cooperation of the citizens, we will surely overcome this problem”.

Recall that the Presidency had last year reviewed its battle against terrorism, a situation that may have also compelled it to appoint a new set of service chiefs, however, incidents of banditry and kidnapping have continued unabated in some parts of the country.