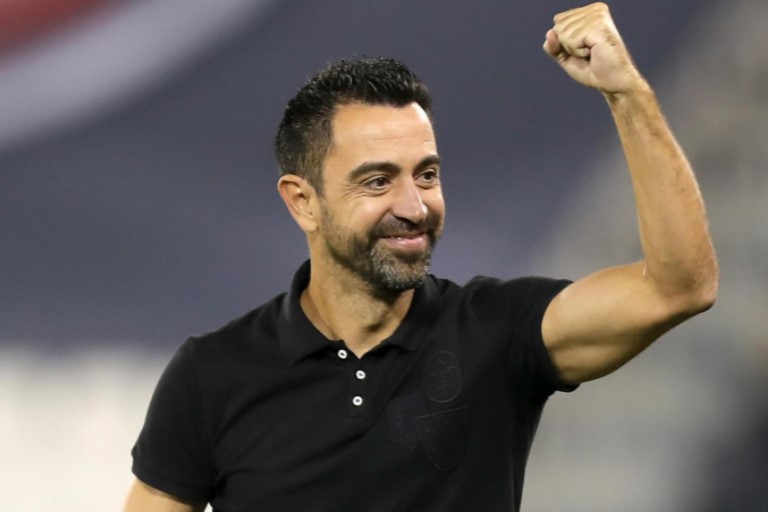 Reports reaching us from verified sources reveals that Barcelona has confirmed and announced Xavi Hernandez as their new manager. This announcement was made by Barcelona through their social media platforms.

This is coming few weeks after the former Barcelona coach, Ronald Koeman was sacked after a poor performance from him this season.

Xavi Hernandez would be in catalunya in the next few hours. However, he would be officially presented as the Barcelona head coach on Monday, after which he would fully resume his coaching career in Barcelona.

Xavi Hernandez is literally coming back to Barcelona six years after he left Barca to join AL Sadd as their player, after which he became a coach and also coached Al Sadd.

During his coaching career in AL Sadd, he helped the club lift many titles.