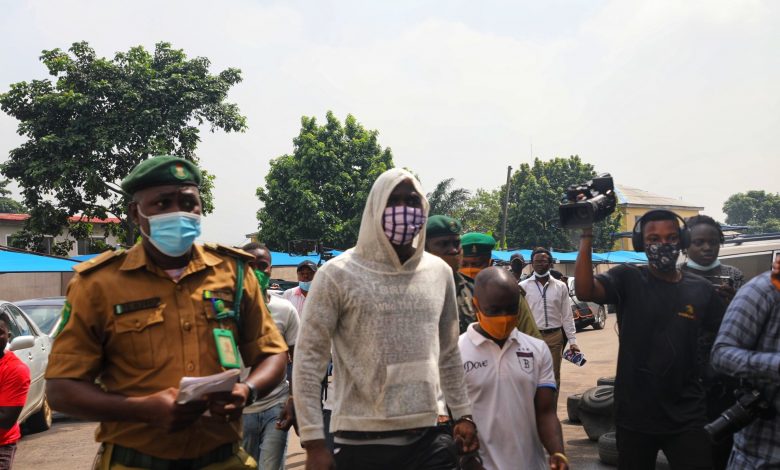 At the resumed sitting of a rape case involving actor Olanrewaju James a.k.a Baba Ijesha and foster daughter of comedienne, Princess today September 28, a forensic report which laid out details of how the actor allegedly inserted a car key into the vagina of the minor was presented.

The forensic report was presented by a child forensic expert and the Executive Director of Cece Yara Foundation, Olabisi Ajayi-Kayode at the Special Offenses Court in Ikeja.

Olabisi was called in as a witness by the prosecution team led by the Lagos State Director of Public Prosecution (DPP), Olayinka Adeyemi. The child forensic expert said clinical report on the minor showed Baba Ijesha allegedly engaged the child in sexual activities when she was 7 on two occasions, and on one occasion inserted his car key into her vagina.

She added that a forensic interview she had with the victim showed engagement and suppression of the minor as Baba Ijesha had asked the minor not to inform anyone.

“He asked the child if he should remove his penis and asked her to sit on his lap.

As she disclosed that car key insertion occurred at a park where fruits are sold, Princess became very emotional and walked out of the court crying. She would later come back into the court. 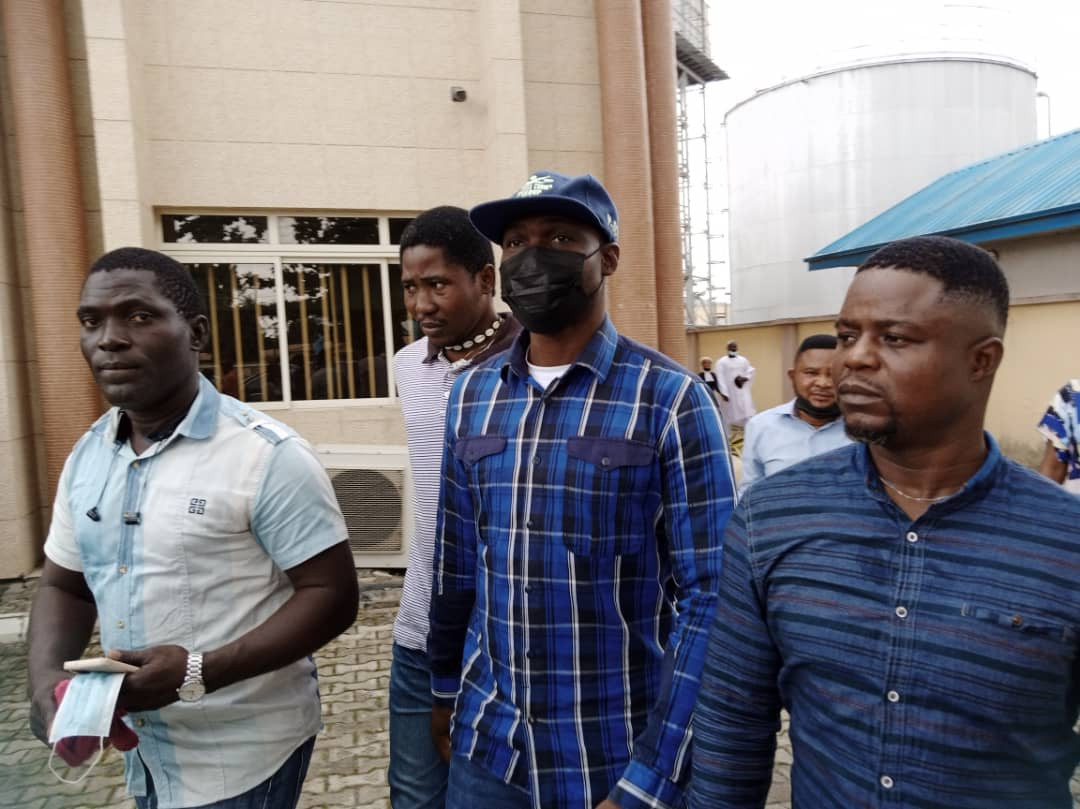 Baba Ijesha who donned a blue face cap and black nose mask stood in the witness dock while the cross-examination lasted. He was not interrogated by the court because his counsel was absent.

The child forensic expert also presented a flash drive, containing a video coverage of the interview with the survivor.

The judge then gave an assurance of video being displayed at the next setting of the court on the case. The case was then adjourned till October 20 and 21 for admission of more witnesses and cross-examination.

Baba Ijesha who has been entangled in a case of child molestation since April 2021 and was remanded in police custody before being granted bail after his arrest on April 22, is facing a six-count charge of sexual assault by penetration, indecent treatment of a child, and sexual assault.