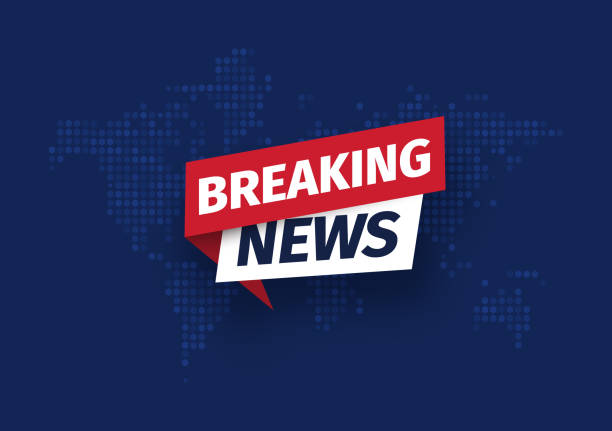 it was revealed that one the major reason behind Anita Okoye’s divorce proceeding against her husband is infidelity among other issues mentioned. READ IT HERE

The mother of three—Andre, Nadia, and Nathan—released evidence to implicate her estranged husband in an alleged affair with their housekeeper, Florence.

Addresses of hotels and private apartment the musician used as his love nest are among the proof supplied by Anita Okoye as evidence against her husband, Paul Okoye.

Examples of addresses referenced in the evidence seen by this newspaper include 12a George Enemoh Crescent, which is thought to be private property, or a flat that Paul Okoye is said to have used for the most of his obnoxious activities.

MG Way Hotel, situated next to the Benizia Hotel in Asaba at number 8, Kingsley Emu Street, off Summit Junction by DBS, is also referenced. Nigeria Newspaper understands that Paul Okoye allegedly met one of his side chicks when theyP-Square traveled to Onitsha, in March to play at the Hero Concert.

Although Anita Isama Okoye and Peter Okoye (Rudeboy) are no strangers to the media’s tumultuous coverage of their marital trouble, this time it seems to be more nerve-wracking. Their love story stretches back to their days as undergraduate students at the University of Abuja.

Anita Okoye is a Nigerian lawyer, businesswoman, social media influencer, and Internet phenomenon (real name: Anita Tonye Isama; born 8 November 1988). She is well-known for being the spouse of Paul Okoye-Rudeboy, a well-known singer and businessman.

the 34-year-old sparked rumors about her split from Rudeboy when she removed the couple’s wedding images off her Instagram account, @Anitaokoye, in 2021. After making the contentious decision, she gave her husband a divorce notice, prompting him to come to America and attempt to mediate the conflict with the aid of other family members. All of these efforts, however, proved fruitless.

Related Topics:Paul Okoye
Up Next