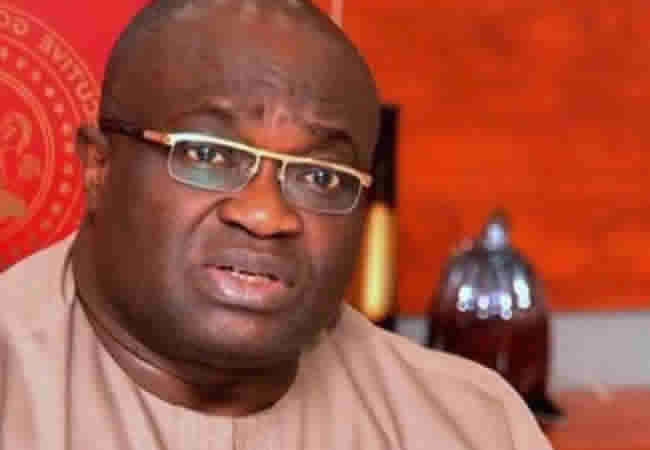 Chris Ezem, Secretary to the State Government, made the announcement in a statement on Sunday.

The suspension takes immediate effect. No reason was given.

He said the governor has also directed the resolution of arrears of salaries owed by some government parastatals.

â€œIt is also the position of government that workers will be paid by hand to checkmate debilitating and illicit sharp practices.

â€œIt is expected that health workers and others will reciprocate this goodwill of the Governor by putting in their best in the service of our Stateâ€, Agbazuere noted.