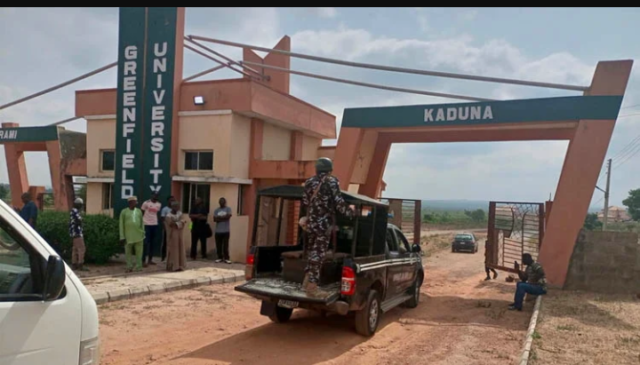 Recall that the students were abducted on April 20 after bandits broke into the University.

Few days later five of the students were found dead in a village close to the school.

According to TVC, they were released on a Saturday.