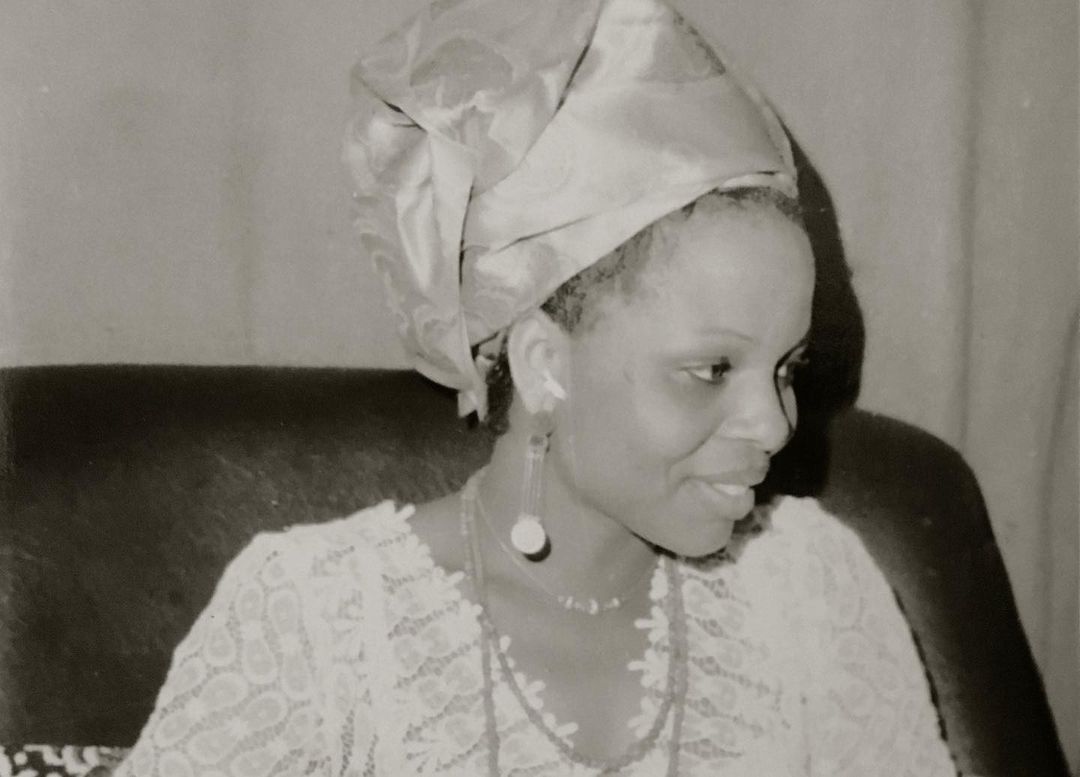 Maria Saro-Wiwa, widow of the environmental activist and poet, Ken Saro-Wiwa, has passed on.

Her daughter Noo Saro-Wiwa announced her death on social media on Wednesday, saying she died in her sleep on Sunday.

Born in 1949, Maria, a trained teacher, married the late environmental activist in 1966.

Noo said, “No words can express how much I love her and how grateful I am for all that she has done for our family. Her strength will always be my inspiration.”

Noo also praised her mother for her strength in raising five children – three boys and two girls — after her husband’s death.

Two of Saro-Wiwa’s sons have since passed on.

“Right up until the end she was mowing the lawn and moving furniture against mine and her doctor’s orders. Her independence was paramount. But it was hard to watch her anguish over her sons’ deaths. My biggest fear was that she would outlive yet another one of her children. So when I found her in bed on Sunday, having passed away in her sleep, there was a sense of relief. She is at peace now,” Noo added.

Saro-Wiwa was killed alongside eight other Ogoni people in 1995 after being tried by a special military tribunal under then head of state Sani Abacha for allegedly masterminding the killing of Ogoni chiefs at a pro-government meeting.