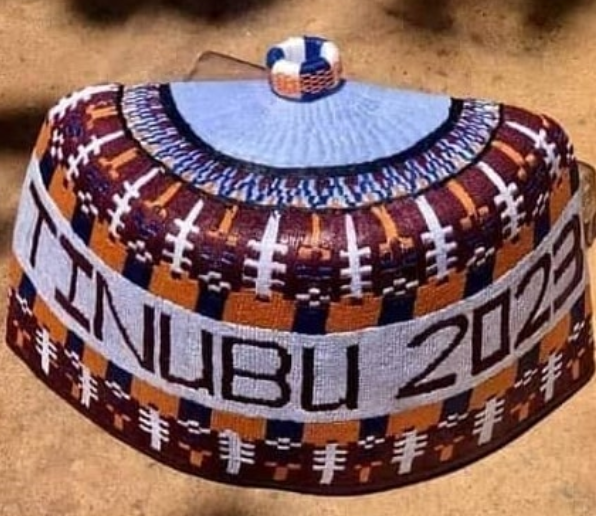 A former Lagos lawmaker and chairmanship hopeful in Amuwo-Odofin Local Government in the last election, Dipo Olorunrinu, has said that former governor of the state, Bola Tinubu, “deserves” to win Nigeria’s presidential election in 2023 because he has “developed and helped a lot of people in his political career”.

Recall that Tinubu, the National Leader of the All Progressives Congress (APC), had announced on January 10, that he had informed President Muhammadu Buhari of his decision to contest the presidency.

Olorunrinu in a statement at the weekend stressed Tinubu’s right to exercise his franchise.

“I believe the former governor of Lagos State deserved to lead and should be given a chance, having developed and helped a lot of people in his political career,” Olorunrinu said.

For a very long time the subject of Tinubu’s Presidential aspiration has been dominating political discourse, not only in his party, but also the polity.

But, by making the disclosure at the Presidential Villa last Monday, Tinubu let loose the debates on zoning and micro-zoning within both the Peoples Democratic Party (PDP) and APC.