The governor  directed the Rivers State Police Command to arrest Dagogo for hiring cultists who stormed the PDP secretariat in Port Harcourt, and disrupted the screening of aspirants for various elective positions.
A statement signed by a special assistant on Media to the Governor, Kelvin Ebiri read in part; “The Police must as a matter of urgency arrest Farah Dagogo, wherever he is, and must be made to face prosecution.”
“Already, some of the hoodlums hired by Farah Dagogo have been arrested and will be made to face the full wrath of the law.” 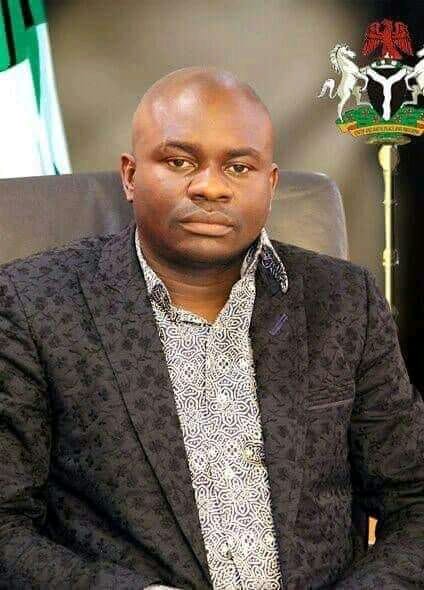 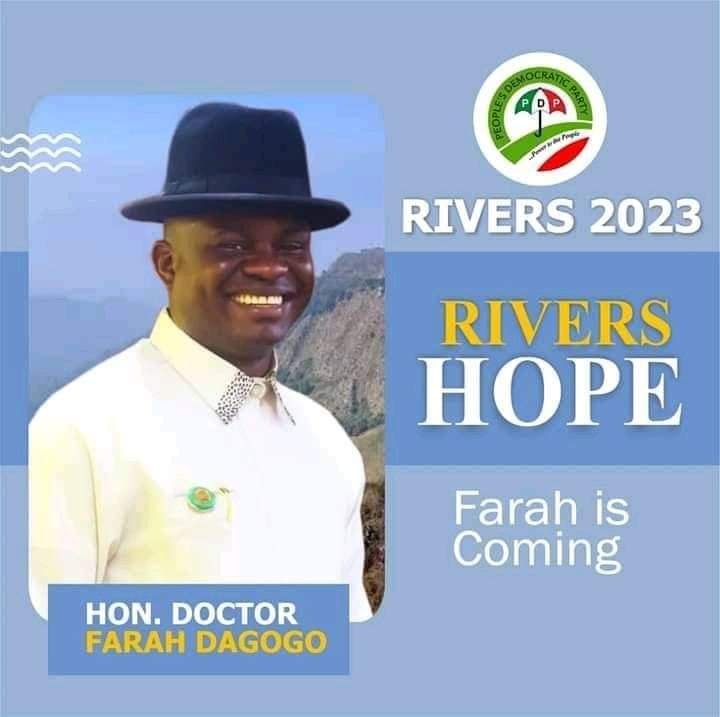