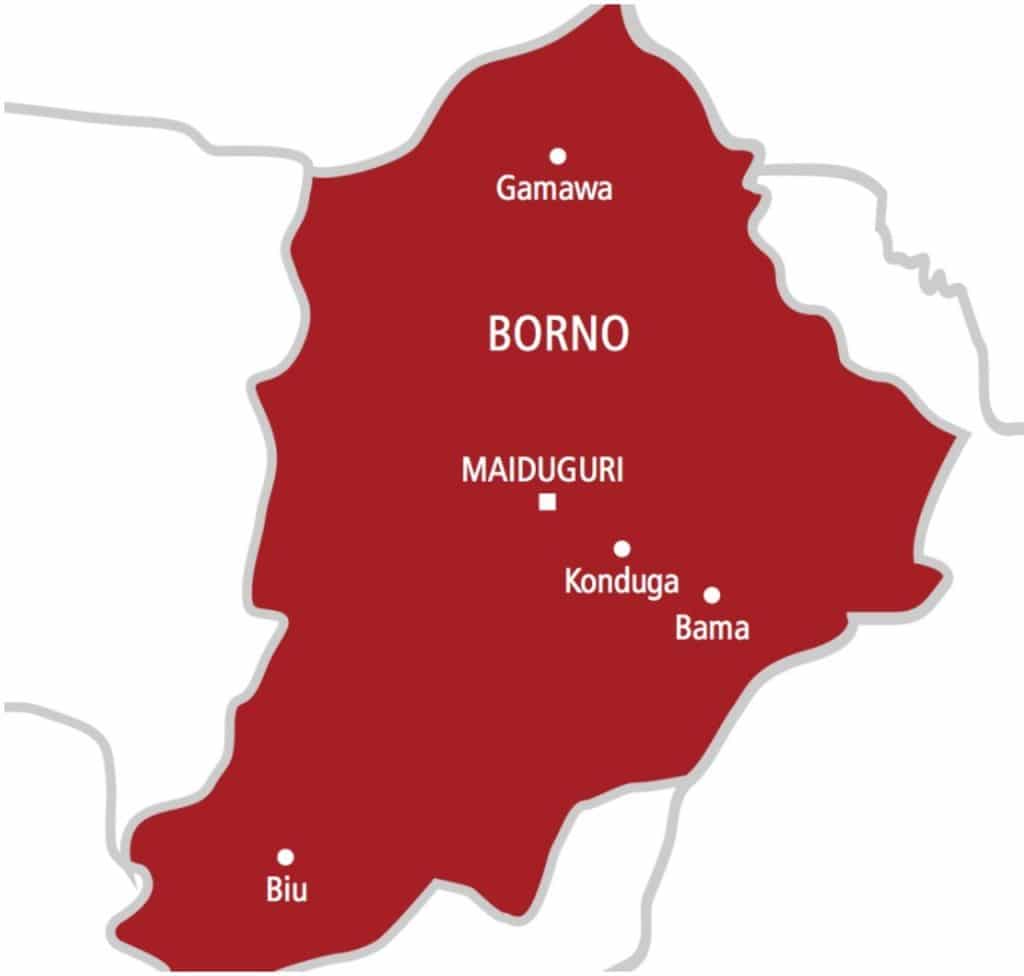 The District Head of Zabarmari community in Borno State, Zanna Bukar, has denied the insinuations that an unidentified number of women and girls were abducted from the community during last Saturdayâ€™s attack.

The district head, while speaking with our correspondent on Friday, said those abducted and subsequently slain by Boko Haram were all males who had been on the farm for days harvesting their crops.

He said, â€œNo, no, we didnâ€™t lose any woman or single lady from this community to the attack. All those affected were young males of between the ages of 13 and 30. Though some of them were newly-weds, some with very young families; others were mostly school-age boys who were hired to harvest on the farm for some fee.

â€œWe heard the rumours that some women were also killed but it is not true. The governor was here; we confirmed to him that those slain were all males. So, I donâ€™t know where that rumour emanated from, but definitely not from our village.â€

Also, Musa Ibrahim, father of 18-year-old deceased Usmanu Musa, disclosed that his son was the pillar of the home, being the eldest child.

He said, â€œSincerely I feel pained by this death. This boy was my first child. He was the breadwinner for the family. He was always providing for his mother and other siblings from the little he made. And he was always with me, helping in running errands for me at my workplace.

â€œI was originally into fishing before the Boko Haram terrorists came and destroyed all my stock and rendered me poor for about six years now. I have not been able to go back to my fishing business. So, I took to buying and selling grains, especially rice, to make ends meet.â€

Meanwhile, at least four civilians have been killed between Thursday and Friday by the terror group, Boko Haram, in Cameroonâ€™s far north region, local authorities said on Friday.

The terrorists who came on motorcycles also made away with foodstuffs and kidnapped at least two people during the raids, according to local sources.

The Boko Haram group has been active in Cameroonâ€™s far north region since 2014, posing enormous humanitarian and governance challenges.