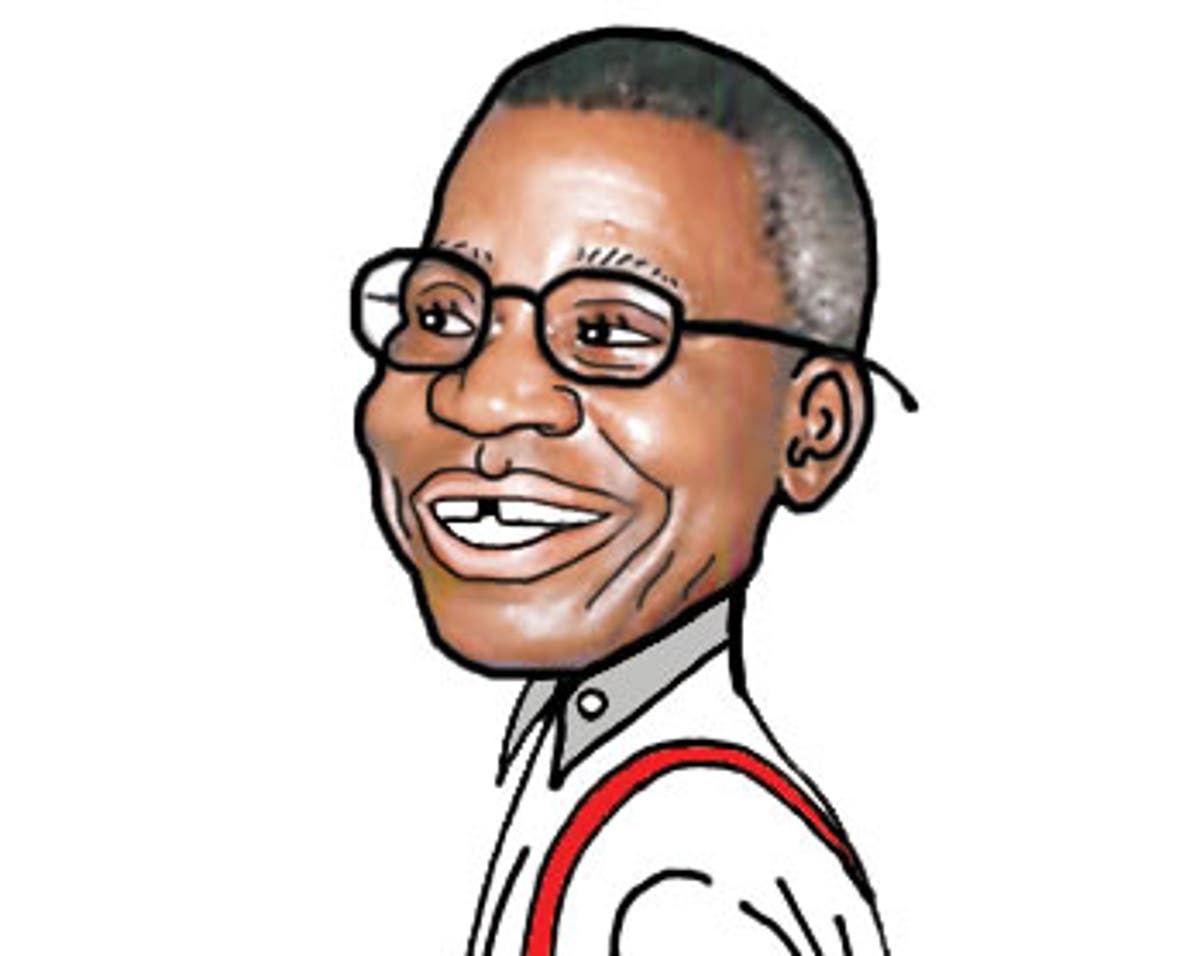 Chief James Ajibola Idowu Ige, popularly known as Bola Ige. Uncle Bola was born on the 13th September 1930, in Kaduna the political headquarters of the northern region. Cicero was the real ‘Kaduna boy’ that some of us identified with. He was cerebral, intellectually mobile, a rare breed, one of the finest of his generation. A senior advocate of the legal profession, (SAN), ‘classic’. Bola Ige was an orator, a great mobilizer and a motivator. He was a linguist he could speak with accurate proficiency in the three major Nigeria’s language; Ibo, Hausa and Yoruba.

As the governor of the old Oyo state, comprising the present Oyo and Osun state. Governor Bola Ige, was a dazzling gleam and the people’s governor completely. I remember him with nostalgia, he had said: “I don’t runaway from challenges” he further made statement that endeared him to so many of us. Such an example is during the ogunpa flood disaster– in 1981. As governor, he was physically on ground and identified with the victims; the great Cicero consequently made a profound statement that became indelible in my mind, he crooned: “My people shall not be victims of charity”; this is a leadership that is completely different from the present set of political actors and gladiators that mostly exploit rather than serve the people.

Ajibola Ige, a paragon of excellence, a personage of several parts, who clearly was positively myriad-minded. He was an orator, a lawyer, a politician, a newspaper columnist, an author of many books. He would have been 91 years today. Sadly, he was brutally assassinated about two decades ago, precisely, on the 23 December 2001, which was on the eve of Christmas; it signposted the beginning of the dark era of politically motivated assassination of the fourth republic. Uncle Bola, was murdered in cold blood right in front of his amiable wife, Justice Atinuke Ige, at his home in Ibadan. Justice Atinuke Ige later died of the trauma about sixteen months after the tragic incident. “Ige dee, Ige dee ooo, Arole Awolowo Ige dee ooo.”

Nigeria’s Nobel Laureate, Prof Akinwande Oluwole Soyinka (WS), has a very strong view about the complicity of the state in the assassination of the “Arole Awolowo”, his position validates my explosive live interview on Sahara-Tv and Saharareporters in New York eight years ago, precisely on the 21 April 2013, this is to the extent that I was irrevocably betrothed to the idea of what could have happened. Unfortunate, 20 solid years after the sad incident on Nigerian sitting Attorney General of the federation, nobody is held accountable for the murder of a man of Ige’s status. This is obviously a very bad precedence.

The 13th February, and 13 September, are days that I look forward to with excitement. The first 13 (Feb), is mine, while the September is for three special personalities. First of them all is Cicero, second is my brother Festus Olayinka Odusanya in Boston Massachusetts who is 61 today, then my niece Regina ‘mummy’ Agom of the blessed memory, God bless her soul.

Cicero of esa-oke, as early as age 29 shared a global platform with the likes of Martin Luther king Jr– but today, unfortunately, many of our Nigerian youths of the same age brackets are looking for jobs now or engaging in some criminal activities or just don’t care about making positive impacts. Sad reality of our country Nigeria.

Ige, would have been a global hero,  a good influence and role model to the youths, instead of the catastrophes of today, some of which encouraged many of our youths on the negative part; some are addicted to drugs, gambling, “BBN” and so many things pointing to the wrong direction. This is part of the reasons why our youths can be referred to as “Lazy”; as a teenager in the late ’70s; yours truly, was an unrepentant admirer of the great Cicero of esa-oke. In the neighborhood then, many called him “Uncle Bola”, I called him “Arole” and I will joyfully sing following behind him “Ige dee, Ige dee ooo, arole Awolowo’ Ige dee ooo.

Conclusively, as we continue to celebrate the life and time of the great Cicero of esa-oke. Permit me to use the words of Patricia Lumumba, he once said that; “Third world is a state of the mind and until we change our attitudes as Africans [ sic NIGERIANS], if there is a fourth, fifth, and even sixth world, we will be in it.” This is a continuation and another dimension in our efforts on the subject of cognitive development of “Mind Restructuring.” The life of sacrifice as exemplified by the life and time of uncle Bola, which should necessarily be a motivation for the NIGERIAN youths, must not be lost on us as a nation in dire need of national rebirth.

Richard Odusanya is a Social Reform Crusader and the convener of AFRICA COVENANT RESCUE INITIATIVE ACRI.