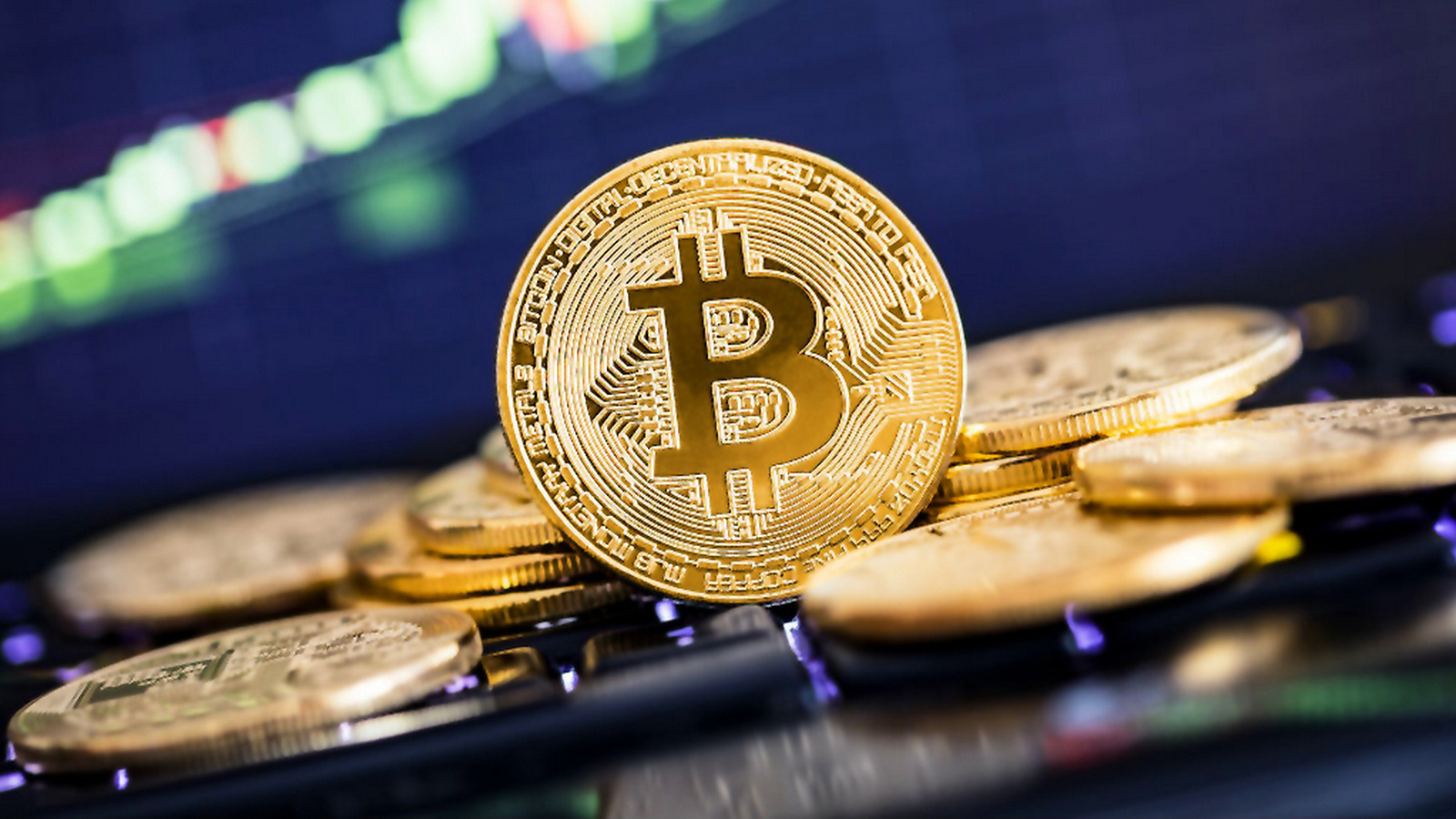 The cryptocurrency surged as high on Friday, trading at its highest level since May. Data from CoinMetrics show that Bitcoin was traded 2.5 per cent higher in the past 24 hours, at $59,112.

The digital asset’s trade surge was due to the ProShares Bitcoin Strategy ETF scheduled to debut at the New York Stock Exchange on Tuesday. Despite former rejections for cryptocurrency to be listed on the stock exchange, a Bloomberg report noted that the proposal by ProShares and Invesco Ltd. was based on futures contracts and have been filed under mutual fund rules that provide “significant investor protections.”

“The ETF news is being priced in with the market expecting an approval on Monday. This is driving the price up,” Vijay Ayyar, head of Asia Pacific at cryptocurrency exchange Luno, told CNBC.

The approval of digital assets like Bitcoin at the stock exchange would set the tone for wide acceptance from mainstream investors.

Bitcoin and other tokens in the cryptocurrency have been on a wild ride this year. The digital coin hit an all-time high of nearly $65,000 in April before slumping sharply on the back of a crackdown on the crypto market in China.

In October, it slowly rose to about $51,000 following the Bank of America’s decision to support cryptocurrency transactions as a new asset class with the launch of a digital asset research programme.