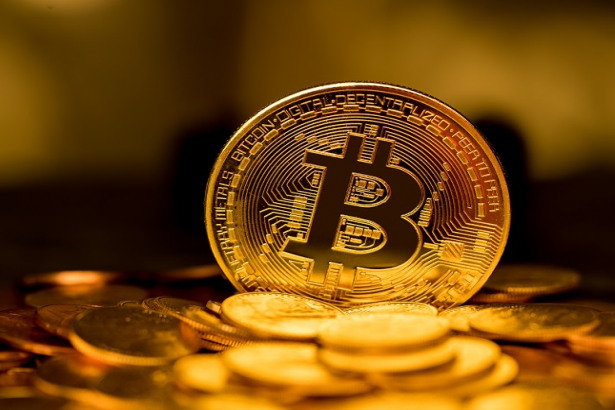 Bitcoin fell to its lowest in 16 months on Thursday, leading a rush out of risk assets such as tech stocks, while the collapse of TerraUSD, a so-called stablecoin, underscored the strain on cryptocurrency markets.

Traders say its recent decline mirrors tumbles in tech stocks, as the Nasdaq has lost 6.4% this week.

Another factor at play is the spectacular collapse of TerraUSD, once the world’s third largest stablecoin, which broke its dollar peg this week to fall as low as 30 U.S. cents, causing ructions in the crypto industry.

Market players are still weighing the fallout of its collapse to identify if any major companies or investors have been badly hurt, as a possible clue to wider contagion.

Ether, the world’s second largest cryptocurency, tumbled more than 10% on Thursday to stand as low as $1,833, its lowest since July 2021.