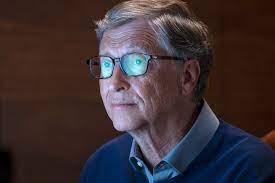 Details of how Bill and Melinda Gates will share the Gatesâ€™ fortune are beginning to emerge. The multi-billionaire couple announced their divorce after 27 years of marriage on Monday via a joint statement.

Since the divorce announcements, questions on how Billâ€™s $146bn fortune would be split, have arisen in the media

More details have now emerged on the Gates asset split following the divorce.

The securities involved include:

14.1 million shares of Canadian National Railway Co. worth about $1.5 billion

Melinda Gates is on her way to join the league of women who became sudden billionaires after divorcing their husbands.