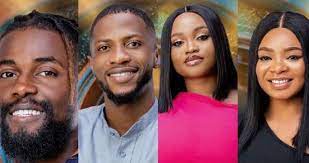 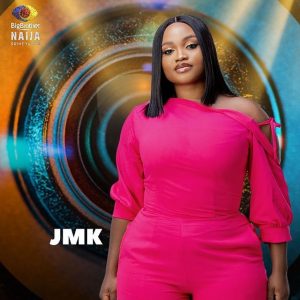 This online news platform understands that Big Brother has unveiled a new housemate, Michael, during the eviction show on Sunday. 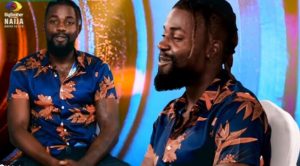 Michael’s inclusion was announced by the show host, Ebuka Obi-Uchendu. 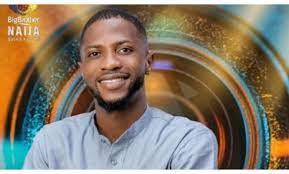 This is coming after Yerins was evicted from the show after spending two weeks in the house.

Big Brother however introduced a new housemate first, Micheal, followed by Kayvee who introduced himself as a photographer; a self-confessed bad boy who reckons his diverse background will help him keep his head in the game.

Also is another female housemate, JMK, a law graduate who is ready to spice up the House by being the life of the party.

Queen was also unveiled as the fourth housemate to be introduced into the Big Brother Naija ‘Shine Ya Eye’ reality show. 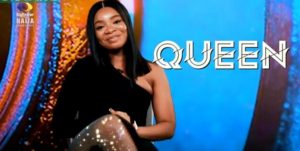 Queen of BBNaija ‘Shine Ya Eye’

According to Big Brother, Queen likes to show off her “sweet” body and feels clothes are overrated. This happy girl, who is a politician and entrepreneur, plans to be nice to everyone in the Big Brother Naija House, but won’t hesitate to “bite” when someone steps on her toes.