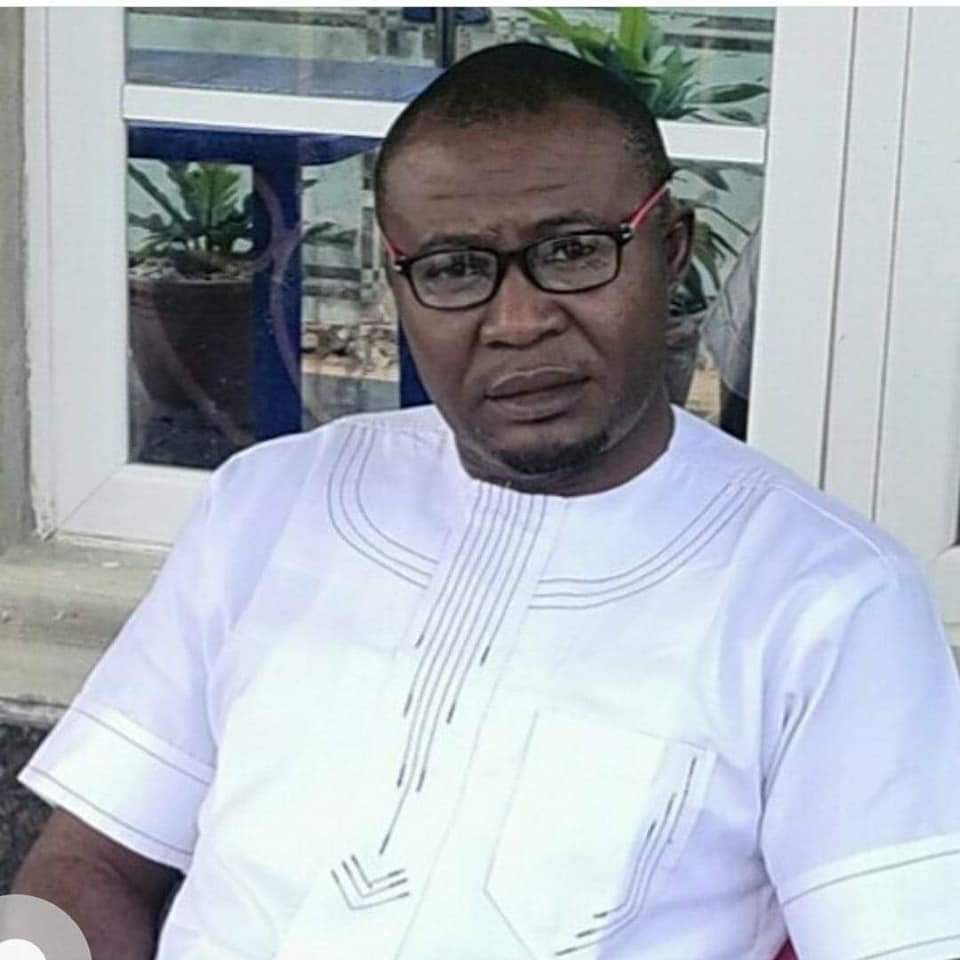 Kwaghger, an Associate Professor in Mechanical Engineering department, was found in a pool of his blood at the premises of the JS Tarka Foundation in the Benue state capital.

It was gathered that the deceased was cornered to a dark side of the street by four men around 9:30pm opposite IBB square. The assailants hit him on the head with a hard object, then stabbed him severally and slit his throat.

The killers reportedly made away with his Avenza car and mobile phones.
The spokesperson of the police command in Benue state, Catherine Anne, who confirmed the incident said the corpse has been deposited at the mortuary while investigations are ongoing.

The Head, Information, Protocol and Public Relations Unit of the institution, Mrs Rosemary Waku, confirmed the murder but said they are yet to get full details on the incident.

Samson David Wuam Gambe wrote on Facebook:
â€œKarl Kwaghger, You called two days ago that we shall see today, only to wake to the news of your gruesome passing. Angom, rest in peace and may the wrath of God speedily consume all those that plotted against youâ€¦ Amenâ€