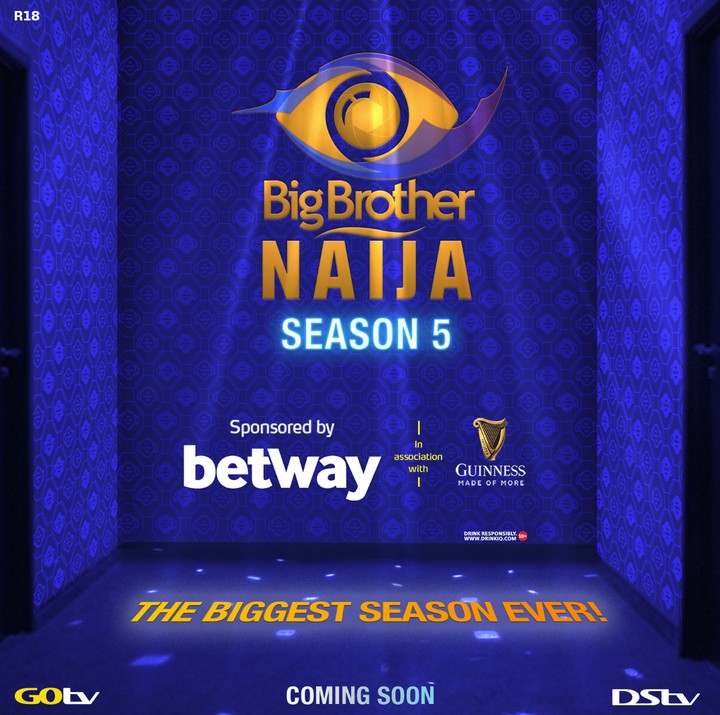 Out of the 20 housemates competing on the 2020 Big Brother Naija, BBNaija reality TV show, 5 of them have proven to be the favorites of the viewers.

Of these 5, which include; Laycon, Dorathy, Nengi, Ozo and Eric, one is tipped to emerge winner on the show.

Each one of the Housemates attracted the interest of many Nigerians for different reasons.

Laycon has continued to trend on social media more than any other Housemate. He is the first of the lot to be verified on Instagram. His story is that of grass to grace as he was considered the underdog at the beginning but his palpable intelligence soon shone through to the amazement of many followers of the show.

He is a huge prospect and many celebrities have already started pushing him with their resources for the crown.

Next in line is Dorathy, and this delight of a woman has won many hearts with her endowment of erupting twin towers. Her heavy chest, according to some, is the reason they watch the show, especially the early morning workouts. She’s such an eyeful in the workout outfit, which amplifies her mammoth mammary presence.

Nengi has all the attributes of a winner in the making. Winning the first Head of House is one reason to watch out for her. She’s starting out much like Mercy Lambo with the cute, perky backside which is making headlines already. Like Mercy, some have started whispering she had had a job done on it. And her beauty is something that cannot be questioned either. Many celebrities are already lining up behind her.

In comes Ozo who has won many loyalists to his camp over the argument on his fair-complexion. His sense of judgment and social dispositions are key to his game.

Lastly but not the least is Eric, a hunk of a man who has become the toast of the ladies.

Prince, Erica and Lilo are building momentum but time will tell if they can gather enough speed to keep with the pace. There are 20 Housemates in the house so there is bound to be twists and promises. May the best man win.

The 20 housemates are competing for the 85 Million Naira grand prize – the biggest grand prize in the history of BBNaija – as well as a variety of other prizes courtesy of Betway, the headline sponsor of BBNaija 2020. 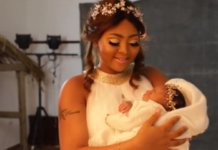 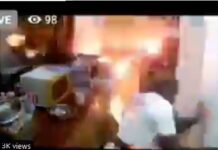