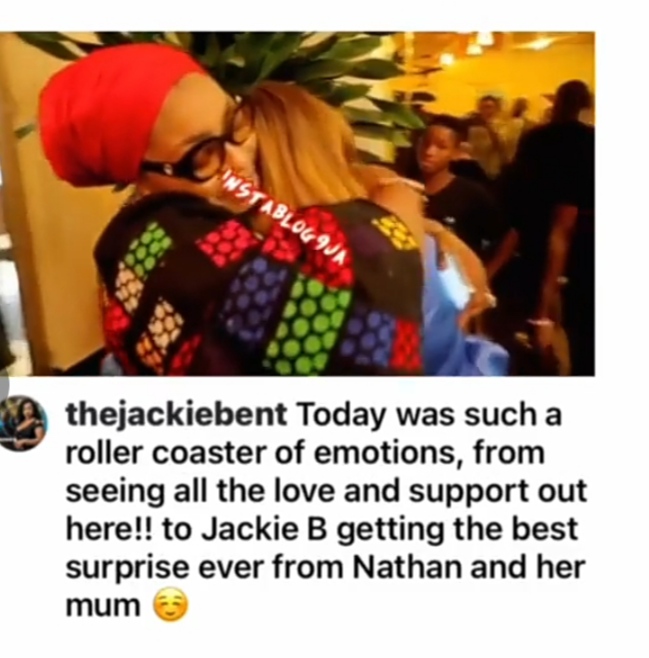 This is an emotional video as Jackie B, who is one of the recently evicted BBNaija housemates returns home in the waiting hands of her son and her mother, Sen. Grace Bent who was a former Senator of the Federal Republic from Adamawa State.

A lot of reactions have been trailing these video from Instablog as many people acknowledged the face that she had truly made the family proud to have conducted her self well in a show that has been highly controversial due to contents being aired there. 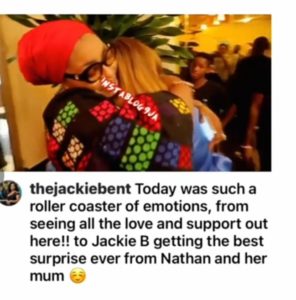 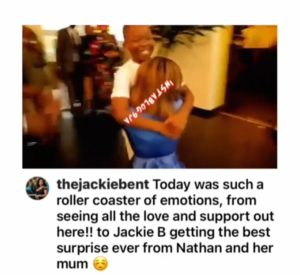