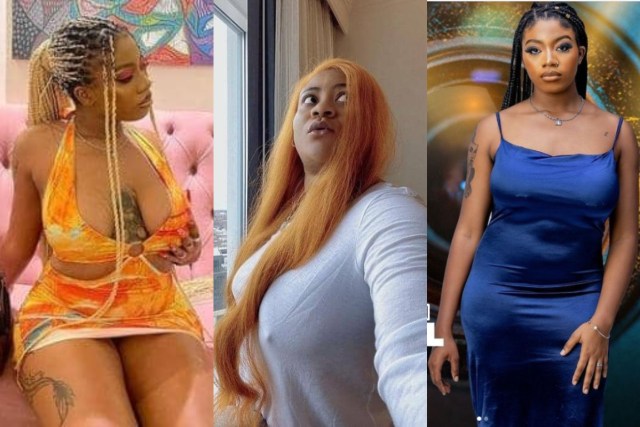 Nkechi Blessing has gone braless to defend BBNaijaâ€™s Angel after she was body-shamed for the shape of her boobs.

In an attempt to defend BBNaijaâ€™s Angel after she was body-shamed for the shape of her boobs, Nkechi Blessing has gone b.r.a.less to prove her point. 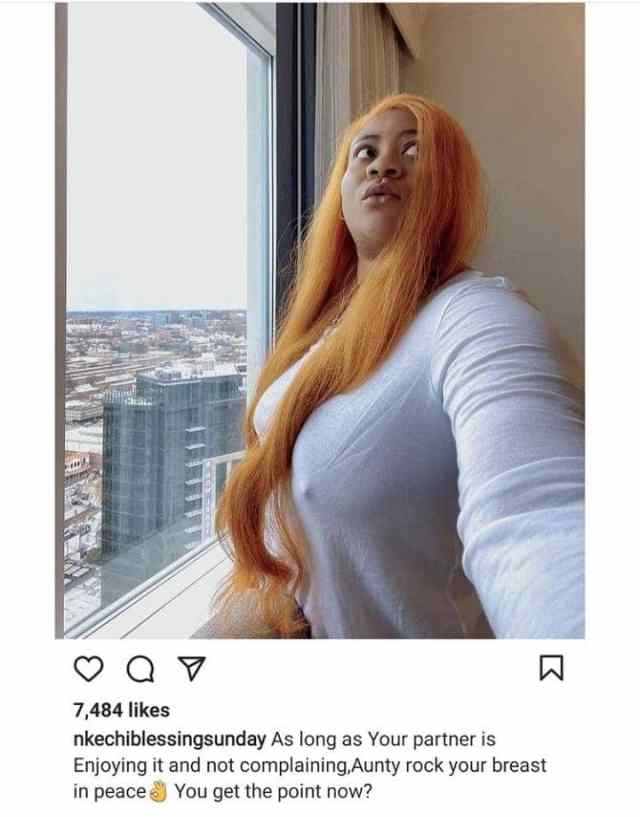 BBNaijaâ€™s Angel entered the house b.r.a.less and she has been trolled and shamed on social media for having fallen b.o.o.bs but Nkechi Blessing set the record straight by defending her. 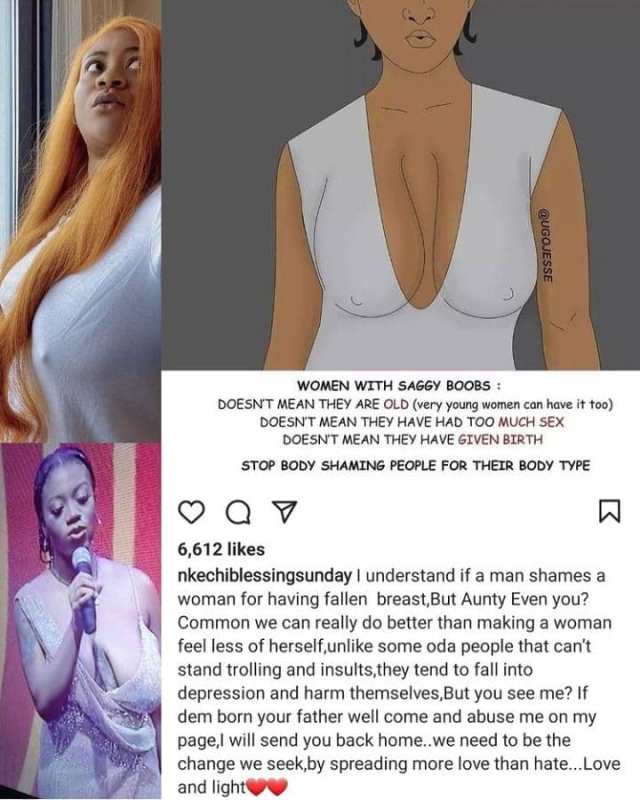 Nkechi Blessing trying to prove that every woman will someday have fallen boobs and the fact that someone has fallen boobs doesnâ€™t mean sheâ€™s too old, went braless to show that she also has fallen boobs even though she isnâ€™t that old.